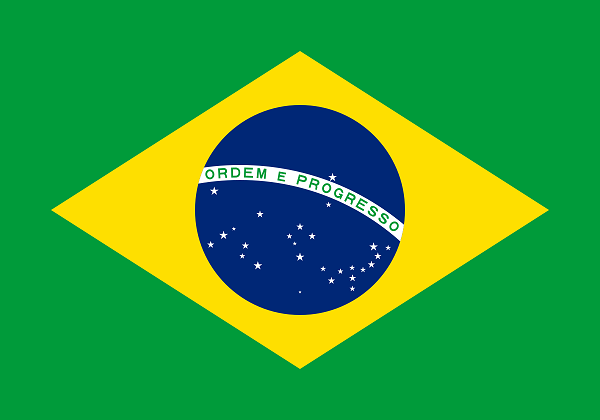 Brazilian food company BRF received approval to ship pork to Canada, according to a statement sent to Reuters on Wednesday, as Canada opens up for more Brazilian meat imports.

It is the second Canadian authorization granted to BRF this year. In May, a Parana facility unit was cleared to export cooked poultry into Canada.

“This new certification is a milestone, as it symbolizes the opening of an important market for a new type of product, creating the possibility that new authorizations will materialize soon, and positively impact our export volume,” Leonardo Dall’Orto, vice president of international market and planning, was quoted as saying in the statement.

Canada approved Brazilian meat imports in March. Since then, seven factories have received the greenlight to sell products, with BRF’s being the eighth, according to meat industry group ABPA.

Seara Alimentos, controlled by the world’s biggest meat company, JBS, has had two units approved by Canada so far.

ABPA said although Canada is the third largest global exporter of pork, the country is also a relevant buyer in the international market.