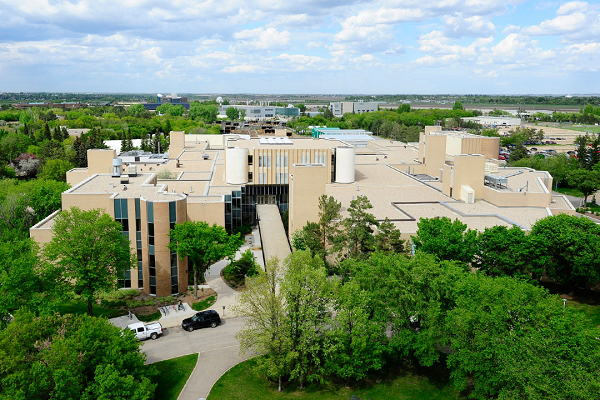 Preliminary results of research being conducted at the Prairie Swine Center shows pigs can be stimulated into engaging in play.
The Western College of Veterinary Medicine and the Prairie Swine Centre, with support from the Natural Sciences and Engineering Research Council of Canada and 14 industry partners, are exploring the prospects of using play to improve the emotional well being of pigs and improve their resilience and performance.

In one experiment the behavior of two groups of pigs provided intermittent play opportunities was compared to a control group.
Dr. Yolande Seddon, an Assistant Professor Swine Behaviour and Welfare with the Western College of Veterinary Medicine and the NSERC Industrial Research Chair in Swine Welfare, explains the objective was to determine whether play could be stimulated and identify the physiological effects of play on the pigs.

Clip-Dr. Yolande Seddon-Western College of Veterinary Medicine:
So far we have positively found that we can successfully promote play in our current systems through the use of intermittent novelty and we found that both play treatments were equally effective, which means that we don’t necessarily need to be giving them lots of extra space to achieve this. And we found that, compared to our regular control treatment, play was significantly increased in both play treatments from week 10 all the way to week 21.

Although play did decrease over that time period, it still remained significantly and we believe biologically significantly higher than the control treatment which had a much lower level of play. Play was present in small amounts in the control treatment but it did decrease significantly over each of the weeks that we observed. So, at the moment this is showing that we have an effective proof of concept and the fact that we gave it intermittently means that we probably streamline this and automate it for scaling up into larger systems.

Dr. Seddon says, if it can be shown that play is conferring positive emotional states and positive welfare in pigs, it can be applied to the development of animal friendly husbandry systems.