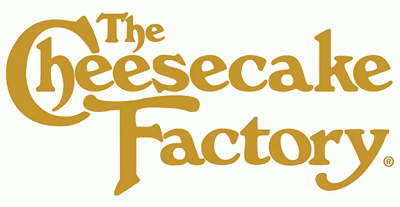 The Cheesecake Factory Incorporated has announced progress toward its longstanding goal of eliminating gestation crates from its pork supply. As detailed in its recently published 2021 Corporate Social Responsibility Report, the company is projecting that it will transition 75% of its U.S. pork supply to be fully gestation crate-free by the end of 2022, accomplished through a unique partnership with its strategic suppliers.

“The welfare of all animals throughout our supply chain is critically important to us,” says Megan Bloomer, Vice President of Sustainability for The Cheesecake Factory Incorporated. “We are on the path to eliminating gestation crates and thanks to our valued pork suppliers we are able to further improve the welfare of sows in our supply chain by aligning with these standards. We are working to reach 100% compliance for gestation crate-free.”

“By making such tremendous progress toward fully eliminating gestation crates, The Cheesecake Factory is once again showing its commitment to animal welfare,” says Josh Balk, Vice President of Farm Animal Protection for the Humane Society of the United States.