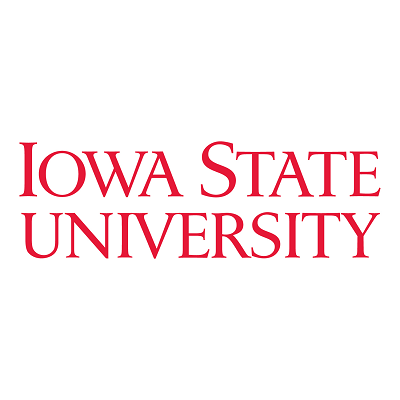 The family of Dr. Neil E. Harl has provided a gift commitment of $2 million to help establish the endowed Dr. Neil E. Harl Opportunity Scholarship, which will provide support for students who wish to attend the College of Agriculture and Life Sciences. Friends, colleagues and former students of the renowned Iowa State University professor have also contributed to the scholarship and additional donations are being sought to further honor Harl’s legacy.

“We are so grateful this scholarship has been established thanks to the generosity of the Harl family and others. Dr. Neil Harl made a tremendous and lasting impact on the College of Agriculture and Life Sciences, as well as the state of Iowa and beyond, that will be remembered for many generations,” said Daniel J. Robison, holder of the Dean’s Endowed Chair in the College of Agriculture and Life Sciences. “It is fitting this scholarship has been created in his name to make pursuing a college education a reality for students interested in agriculture and life sciences careers.”

The scholarship will provide full tuition for students who demonstrate academic potential and would not otherwise be able to attend Iowa State.

“Six months before his death, Neil sat with both of us and said he wanted to create a scholarship for high-potential, but under-financed incoming students, giving them the same gift of education that enabled his life’s work,” said Rod Harl of his father, Dr. Neil Harl, and his brother, Brent Harl.

Dr. Harl, who died in 2021, knew first-hand the impact a scholarship can have on a student’s life. Born and raised in Appanoose County, Iowa, Harl’s family were tenant farmers, and he attended a one-room schoolhouse through eighth grade. Later graduating valedictorian from high school in Seymour, Iowa, he received a scholarship, which allowed him to attend then-named Iowa State College.

In 1955, Harl graduated from Iowa State with a bachelor’s degree in agricultural and life sciences education, having served as cadet colonel of the Army ROTC unit his senior year. After a brief stint with Iowa State College Extension, he entered active duty as an artillery officer and was later promoted to first lieutenant. In 1961, he graduated from the University of Iowa College of Law and continued his education at Iowa State, graduating in 1965 with a doctorate in economics. Dr. Harl joined the faculty at Iowa State as an associate professor in economics. He later became a full professor and was the youngest faculty member to be named the Charles F. Curtiss Distinguished Professor.

In appreciation for the profound impact Iowa State had on Dr. Harl’s life as a student, he and his wife, Darlene, provided financial support to create a gathering place for undergraduates in Curtiss Hall. In 2013, the Neil and Darlene Harl Commons was dedicated in their honor.

The Harl family made its charitable gift for the Dr. Neil E. Harl Opportunity Scholarship through the Iowa State University Foundation, which is a private, nonprofit organization committed to securing and managing gifts that benefit Iowa State.

Those wishing to contribute to the scholarship may do so by visiting http://isuf.info/harl, or sending contributions to the Iowa State University Foundation, 310 Curtiss Hall, 513 Farm House Lane, Ames, Iowa, 50011, noting fund No. 2706206.