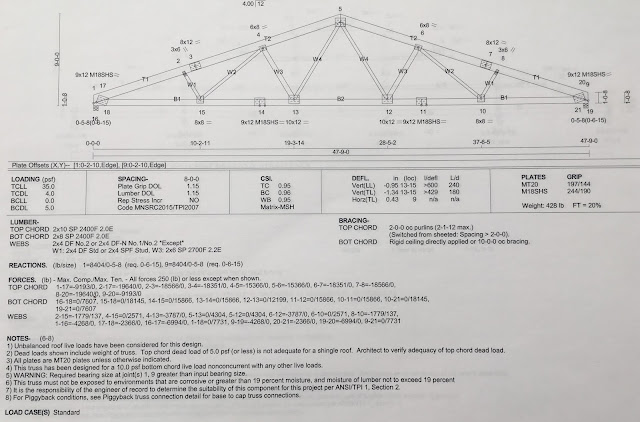 The excessive amount of ice and snow that has fallen this winter has livestock owners concerned about snow load and potential roof collapse. The design roof snow load for residential buildings in MN is set by state statutes and is 42 pounds per square foot (psf) in northern MN and 35 psf in southern MN. However, many agricultural buildings are built using a 20 psf snow load which would be expected to handle six feet of dry, fluffy snow or one foot of wet, heavy snow. 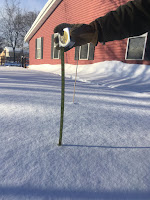 Estimating the weight of snow and ice on a roof is difficult because snow density can range from 3 pounds per cubic foot (pcf) for light, fluffy snow to 21 pcf for wet, heavy snow. Ice density is around 57 pcf. One way to estimate snow load on a roof is to go to an area on the ground nearby the shed or barn. Collect and weigh 1 cubic foot of snow (1 foot high x 1 foot wide x 1 foot long). Then estimate or measure snow depth on the roof. If your cubic foot of snow weighs 11 lbs and you have 2 feet of snow on the roof, then you have about 22 psf of snow load on your roof. This method is based on the idea that the snow on the roof is similar to the snow on the ground and that the snow is evenly distributed on the roof. Use caution to avoid falls if you attempt to climb on a roof by using a fall arrest harness and the buddy system.

Do you know the snow load capacity of your barn or shed? Snow load capacity is determined by the truss capabilities. Building suppliers and contractors should include the design loads in their product information and manuals supplied to the customer. Truss manufacturers should supply truss certificates upon delivery (See example photo). In this example, under “Loading”, note that this truss is designed for 35 psf (pounds per square foot) snow load (TCLL-top chord live load), 4 psf of permanent roof material load (TCDL-top chord dead load), 0 psf for temporary loads hanging from the truss (BCLL-bottom chord live load) and 5 psf permanent ceiling material (BCDL-bottom chord dead load). Most insurance companies will ask for these certificates before insuring a building.
For more information on managing snow loads on barn and shed roofs, please visit Preventing ag building roof collapses from snow and ice on the U of MN Extension website.After a winter of heavy snow and ice, livestock owners should consider where the snowmelt will go and how it could make farm operations difficult in the spring. For tips on actions to take now, before the ground begins to thaw, and future actions to prevent future snowmelt problems, visit Plan ahead to manage on-farm snowmelt on the U of MN Extension website. 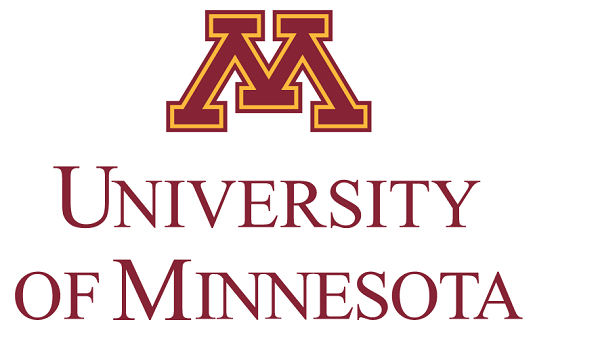