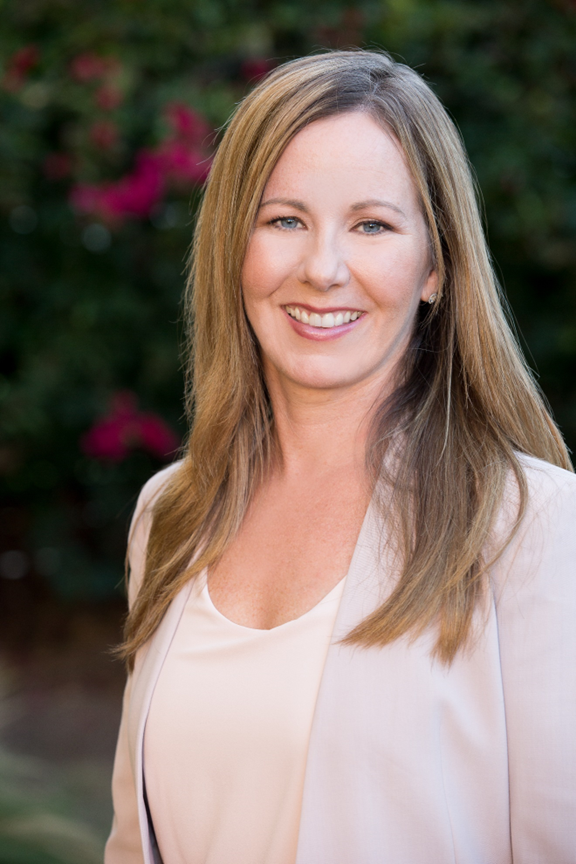 Join me as I check in with,Christine Mccracken Senior Animal Protein Analyst as we discuss the latest Rabobank report in complete detail.

Christine joined Rabobank following an 18-year career as a sell-side food & agribusiness analyst. Prior to Rabobank, Christine was a founding partner at Cleveland Research, a Cleveland-based equity research firm. Earlier in her career, the native Minnesotan held similar positions at several institutions including FTN Midwest Research, Vector Securities, and BioScience Securities. She had previously been named ‘Best on the Street Food Analyst’ by the Wall Street Journal and the top food analyst by Forbes.