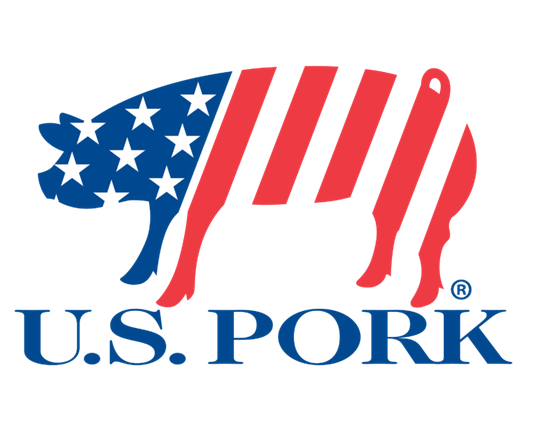 U.S. pork exports for the first half of the year were down by 19% in volume and 18% in value over the same period of 2021, according to recently released data from the U.S. Department of Agriculture. From January through June, the U.S. pork industry shipped to foreign destinations almost 1.1 million metric tons (MT) of product valued at $3 billion.

A significant portion of the drop in U.S. exports was attributable to China’s hog industry recovering from African swine fever and COVID-related issues. U.S. pork exports to China for 2022 through June were just 88,718 MT valued at $224 million compared with 303,396 MT valued at $698 million for the same six-month period in 2021.

Exports to Japan, the U.S. pork industry’s No. 2 market, also fell from 2021’s record year, with the country taking more pork from the European Union, with which it has a free trade agreement.

Other top markets, however, increased imports of U.S. pork, with Mexico – the No. 1 export market – taking 24% more in volume and 15% more in value for the first six months of 2022 compared with the same period last year. No. 4 South Korea saw volume fall 5% but value increase by 9%, and exports to Colombia, a growing market for U.S. pork, were up 9% by volume and 8% by value over the first half of 2022 compared with 2021.

NPPC continues to work with the Biden administration to expand existing and open new markets to U.S. pork, recently getting better access to the Philippines and Vietnam.