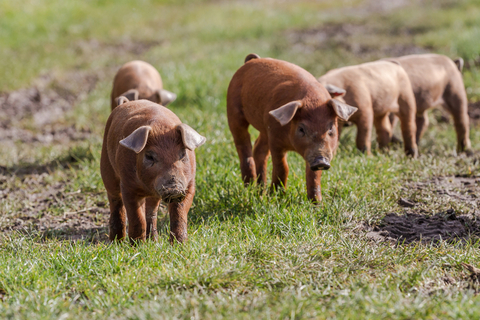 As a result, maintaining animal health through the prevention of disease and early detection of sick pigs is paramount to successful organic pig production. Disease prevention can be achieved through strengthening biosecurity, enhancing innate immunity by reducing stress, and by implementing vaccination programs according to The Pig Site.

By detecting sickness early and providing proper care, sick pigs may recover without using antibiotics or other unapproved treatments, allowing them to remain in the organic herd. 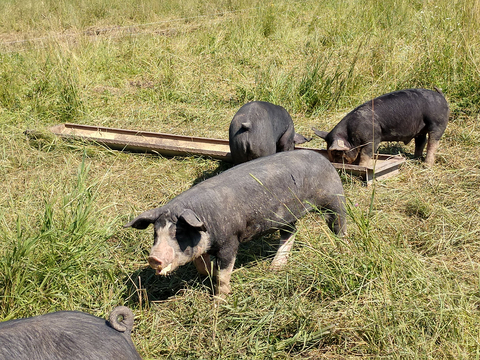 As noted by Lucina Galina, DVM, early signs of sickness usually appear days before the symptoms emerge and include changes in behavior, appearance and temperament of the pig.

According to Li and Millman, example changes in behavior are:

A healthy pig usually maintains the same daily pattern of behavior and remains alert and active.

According to Millman and Gemus-Benjamin and Kramer, changes in appearance can include:

According to Gemus-Benjamin and Kramer and Australia Pork, changes in temperament may include:

Early detection of sick pigs is crucial to the health management of organic pigs. Changes in behavior, appearance and temperament of pigs are early signs of sickness, but are often subtle and easily overlooked.

It is important to spend time each day observing individual pigs closely, to recognize and understand changes in pigs and the environment surrounding them. It is an essential and worthwhile investment of time to detect early signs of sickness.

Pigs are sometimes capable of self-repair, according to Australia Pork and The Pig Site. When provided with good nutrition, a comfortable environment and proper care, pigs with early signs of sickness may fully recover after the disease has run its course.

One Million Servings of Pork Donated to Food Banks

Compass Group to phase out gestation crates by summer 2023

Logan’s Sausage takes over production and distribution of the Gunnoe’s Sausage brand, continuing its 57 year legacy