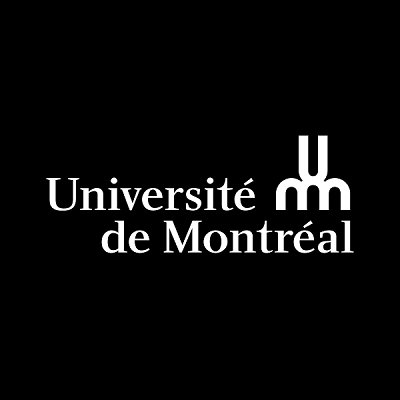 Antimicrobial resistance is of critical concern for both human and veterinary medicine worldwide. Many bacterial infections are currently very difficult to treat due to the presence of several mechanisms involved in bacterial resistance to marketed antimicrobials. Preserving the effectiveness of currently available antimicrobials and reducing the burden of infections caused by resistant bacteria is a priority for competent authorities operating in both sectors. It has been perceived that the livestock sector is a primary contributor to the spread of bacterial resistance in both humans and the environment. This review examined the recent scientific literature on this topic in order to explore the relationship between antimicrobials use in farm animals and the selection of bacterial resistance in this sector and its subsequent dissemination to humans. Recent data indicated that the global biomass-adjusted amount of antimicrobials consumed by farm animals was slightly higher than the amounts used in humans, while the reel contribution of farm animals in the spread of AMR to humans is probably very low compared to initial estimations. However, this review highlights the importance of the close collaboration between veterinary and human medicine, as part of the ‘One Health’ approach, to preserve the longevity of antimicrobials.

Antimicrobial resistance (AMR) represents a global threat to both human and animal health and has received increasing attention over the years from different stakeholders. Certain AMR bacteria circulate between humans, animals, and the environment, while AMR genes can be found in all ecosystems. The aim of the present review was to provide an overview of antimicrobial use in food-producing animals and to document the current status of the role of farm animals in the spread of AMR to humans. The available body of scientific evidence supported the notion that restricted use of antimicrobials in farm animals was effective in reducing AMR in livestock and, in some cases, in humans. However, most recent studies have reported that livestock have little contribution to the acquisition of AMR bacteria and/or AMR genes by humans. Overall, strategies applied on farms that target the reduction of all antimicrobials are recommended, as these are apparently associated with notable reduction in AMR (avoiding co-resistance between antimicrobials). The interconnection between human and animal health as well as the environment requires the acceleration of the implementation of the ‘One Health’ approach to effectively fight AMR while preserving the effectiveness of antimicrobials. View Full-Text
Keywords: antimicrobials; antimicrobial resistance; antimicrobials use; farm animals; One Health

Figure 1
This is an open access article distributed under the Creative Commons Attribution License which permits unrestricted use, distribution, and reproduction in any medium, provided the original work is properly cited.

Chicago/Turabian Style
Rhouma, Mohamed, Leila Soufi, Schlasiva Cenatus, Marie Archambault, and Patrick Butaye. 2022. “Current Insights Regarding the Role of Farm Animals in the Spread of Antimicrobial Resistance from a One Health Perspective” Veterinary Sciences 9, no. 9: 480. https://doi.org/10.3390/vetsci9090480

Find Other Styles
Note that from the first issue of 2016, MDPI journals use article numbers instead of page numbers. See further details here.

No citations were found for this article, but you may check on Google Scholar

For more information on the journal statistics, click here.