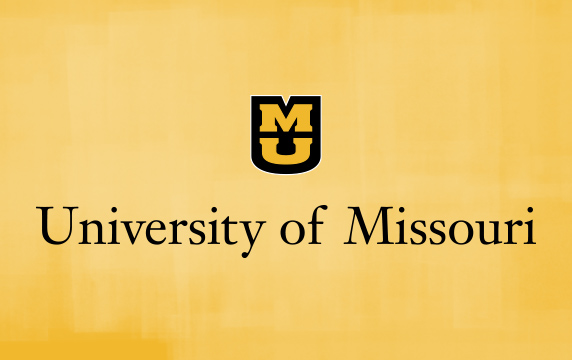 Morbidity and mortality of respiratory diseases are linked to airway obstruction by mucus but there are still no specific, safe, and effective drugs to correct this phenotype. The need for better treatment requires a new understanding of the basis for mucus production. In that regard, studies of human airway epithelial cells in primary culture show that a mucin granule constituent known as chloride channel accessory 1 (CLCA1) is required for inducible expression of the inflammatory mucin MUC5AC in response to potent type 2 cytokines. However, it remained uncertain whether CLCLA1 is necessary for mucus production in vivo. Conventional approaches to functional biology using targeted gene knockout were difficult due to the functional redundancy of additional Clca genes in mice not found in humans. We reasoned that CLCA1 function might be better addressed in pigs that maintain the same four-member CLCA gene locus and the corresponding mucosal and submucosal populations of mucous cells found in humans. Here we develop to our knowledge the first CLCA1-gene-deficient (CLCA1-/-) pig and show that these animals exhibit loss of MUC5AC+ mucous cells throughout the airway mucosa of the lung without affecting comparable cells in the tracheal mucosa or MUC5B+ mucous cells in submucosal glands. Similarly, CLCA1-/- pigs exhibit loss of MUC5AC+ mucous cells in the intestinal mucosa without affecting MUC2+ mucous cells. These data establish CLCA1 function for controlling MUC5AC expression as a marker of mucus production and provide a new animal model to study mucus production at respiratory and intestinal sites.

Genesus Global Technical Report, Breeding for Pork Quality – What should be the focus?