Why use live yeast probiotics and yeast extracts in nursery feed?

Selenium was first discovered in 1817 by the Swedish chemist, Berzelius. Its ability to produce a shine when cooled rapidly and its similarities to tellurium (coming from the Latin word tellus, meaning earth), caused selenium to be named after the moon (Selene in Greek) (Berzelius, 1817; Duntas and Benvenga, 2015). Although identification of Se was followed by studies of its chemistry, its biological function remained unknown until the discovery of its toxicity in 1934 (Franke, 1934) and, fortunately, its essential nutritional aspects in 1957, 140 years after its discovery (Schwarz and Foltz, 1957). Since then, research has focused on unravelling the metabolic function of Se and its benefits for human and animal health.

Selenium is currently fed to farm animals to reduce Se deficiency, and oxidative stress effects on animal health and meat quality. The inorganic forms are mainly mineral salts, such as sodium selenite (Na-Se) or selenate, while organic forms include synthetic selenomethionine (SeMet) or selenized yeasts like Selsaf, rich in natural Se components. 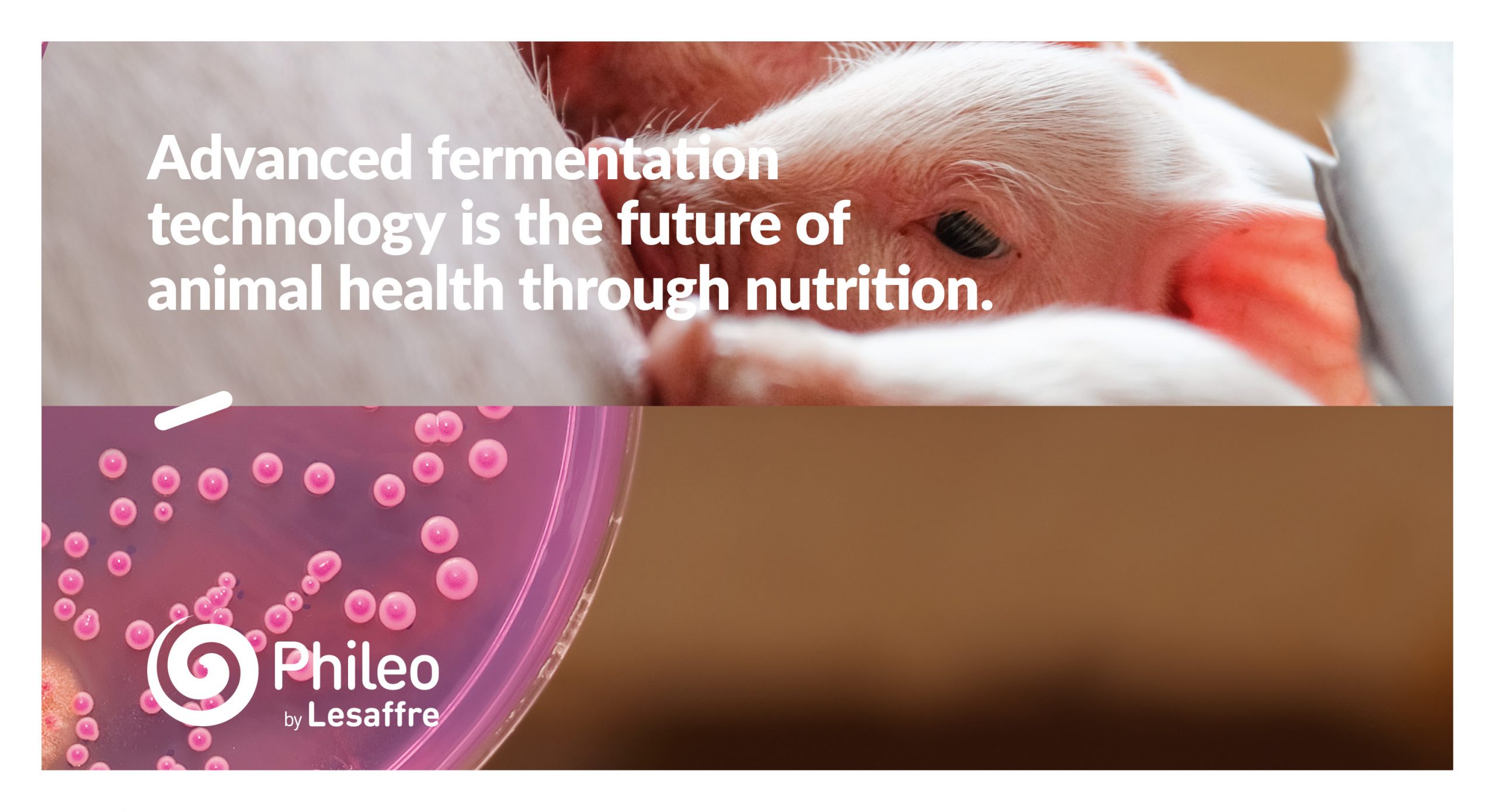