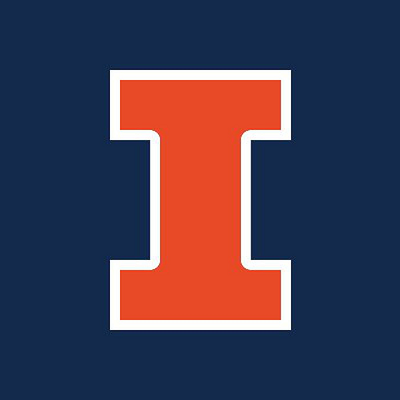 There are several factors related to dietary Ca that may influence digestibility of amino acids (AA). By chelating to dietary phytate, dietary Ca can form non-digestible Ca-phytate complexes, and this may result in reductions of P and AA digestibility. However, adding Ca to diets may increase activation of proteases as co-factors, which could result in increased AA digestibility. In contrast, pH in the digesta may be increased by adding Ca to diets, which likely will have a negative effect on activation of protein digesting enzymes. However, to our knowledge, no data demonstrating effects of increasing dietary Ca on digestibility of AA in pigs have been reported. Therefore, the objective of this experiment was to test the hypothesis that the concentration of Ca in diets affects apparent ileal digestibility (AID) of AA by pigs.

Six barrows (initial BW: 81.43 kg; SD = 1.14 kg) with a T-cannula installed in the distal ileum were used and were allotted to a 6 × 6 Latin square design with 6 diets and 6 periods in each square. Therefore, there were 6 replicate pigs per diet. Six corn-soybean meal-based diets containing Ca from 50 to 175% of the requirement for pigs were formulated. All diets were formulated to contain P at the requirement for standardized total tract digestible P by 75 to 100 kg pigs (i.e., 0.24%; NRC, 2012). Likewise, most AA were included at or above the requirement for 75 to 100 kg pigs (NRC, 2012). All diets also contained 0.40% chromic oxide as an indigestible marker. Pigs were fed their respective diets at 3.2 times the maintenance requirement for metabolizable energy (i.e., 197 kcal metabolizable energy per kg body weight0.60). Water was available at all times. Each experimental period lasted 7 days. The initial 5 days of each period were considered an adaptation period. Ileal digesta were collected on day 6 and 7 for 8 hours using standard procedures. The diets and ileal digesta were analyzed for crude protein, AA, and Cr to calculate the AID of crude protein and AA in the diet.

1Least mean squares of each diet represent 6 observations, respectively, with the exception of the 2 diets containing Ca at 50% and 125% of requirement for pigs (n = 5).