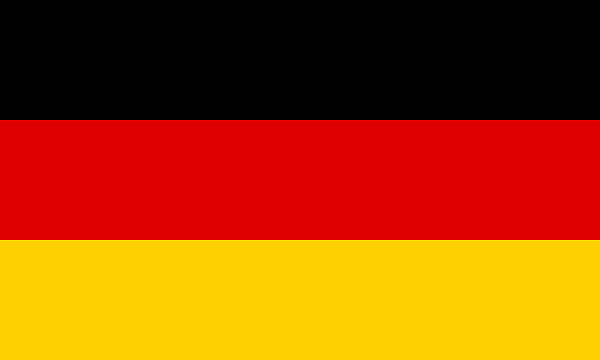 A case of African swine fever was detected on a farm containing around 35 animals in the state of Baden-Wuerttemberg, Germany, the food and agriculture ministry said on Thursday.

All the animals on the farm were killed and disposed of in order to contain the spread of the pathogen, and an investigation has begun on how it entered the population, the ministry said.

African swine fever is harmless to humans but often fatal to pigs, leading to financial losses for farmers. It originated in Africa before spreading to Europe and Asia, and has killed hundreds of millions of pigs worldwide.