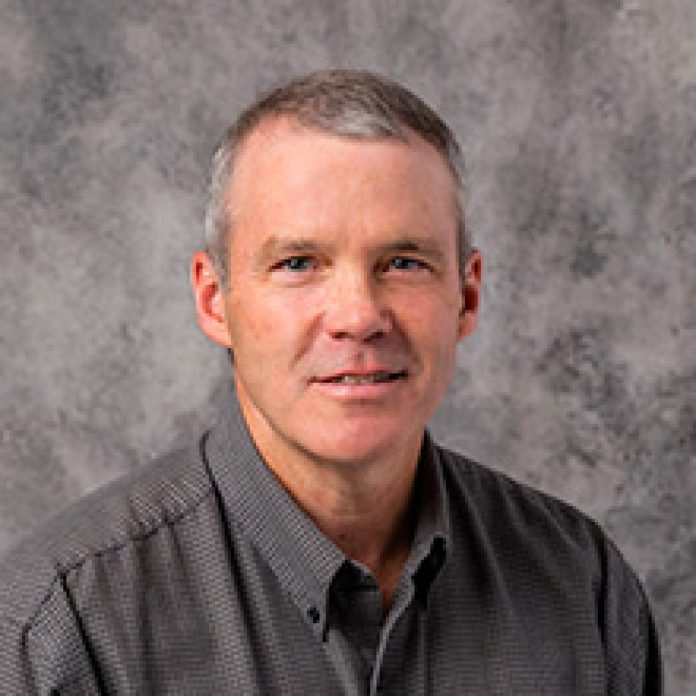 The incursion and expansion of African Swine Fever (ASF) into China has raised concerns among producers and regulatory officials about the threat the disease may pose to the U.S. swine industry.

It’s easy to consider a pig disease on the other side of the world to be a very distant problem. However, as the 2013 entry of Porcine Epidemic Diarrhea virus into the U.S. illustrated, global trade and movement of equipment, animal products, and feed ingredients means that stable viruses can move around the world more efficiently than ever.

Animal health and producer groups across the industry are monitoring the ASF situation and planning how to prevent its entry into the U.S. If that would ever occur, rapidly identifying the disease is the critical first step in preventing a single case from starting a nationwide outbreak. Hog producers will be the first to notice ASF if it ever reached the U.S. Therefore, a question producers should consider is, “What would ASF look like if it were to hit the U.S.?”

Signs in the Pigs

In a large operation, a first clue pointing toward ASF is that, unlike many other pig viruses, ASF causes illness in all age groups of pigs. The signs of illness will depend upon what strain of ASF gets to our shores. The highly virulent strains represent the worst-case scenario: sudden death losses, approaching 100%.

If signs due to one of these virulent ASF strains are noticed, they might resemble a nasty case of PRRS. Pigs develop fever, reddened skin in their extremities (ears, tail, lower chest and belly), and begin to huddle and pile to regulate their body temperature. Pigs would be listless, go off feed, and begin to “thump” (breathe with difficulty). There may be some vomiting and diarrhea. These signs could also be seen with systemic infections like salmonellosis or erysipelas.

If the ASF strain that comes in is of lesser virulence, then the signs won’t be as intense. Pigs would develop fever, become listless, and go off their feed. Mortality is lower but still might hit 30-70%. The survivors will develop chronic infections, with weight loss, swollen joints, breathing problems, and spots of skin infection – which could mimic erysipelas or forms of circovirus infection.

Since ASF could look like other, more routine diseases, sorting out a diagnosis is critical. Swine producers should call their veterinarian when any unusual illnesses or death losses become apparent. At this time, veterinary diagnostic labs such as the ADRDL at SDSU are not performing routing ASF diagnostics (although the capability is there). Any potential foreign animal disease such as this is investigated by state and federal regulatory vets, who send the appropriate samples to national labs for diagnosis.

The highly-contagious ASF virus mostly moves between pigs through the nose and mouth. It infects the tonsils in the back of the throat and spreads from there through the bloodstream to the whole body (explaining why signs are more general than specific to an organ system). Since live pigs aren’t imported into the U.S. from ASF countries, the virus would most likely enter a farm through contaminated feed ingredients, then spread easily between hogs through direct contact.

In other countries, waste scraps of pork products fed to pigs, contact with wild pig sources of the disease, and bites from ticks are significant transmission routes. Modern confinement pork production and the lack of the tick vector in this part of the country minimizes the importance of these forms of spread.

What makes the ASF virus quite problematic is, unlike some of the swine viruses we’re more accustomed to, its ability to survive long periods outside the pig. It easily survives 30 days in pig environments, and for 3-6 months in uncooked or undercooked pork. It’s especially resistant to freezing and is not affected by many of the usual disinfectants used in pork production. Should an outbreak occur, much attention will need to be paid to decontaminating the pig’s housing and surroundings afterward.

Of most concern is that there is no vaccine or treatment for ASF. Pigs on infected farms must be destroyed, and strict movement and quarantine actions will be taken.

Clearly, preventing the incursion of ASF is of utmost importance to U.S. pork producers. Should the worst case happen, though, a quick response – beginning with a call to a veterinarian – when “something doesn’t look right” will be the best way to limit the potential damage. 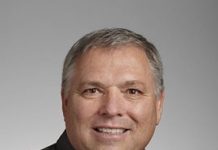 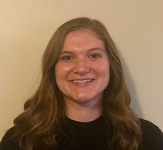