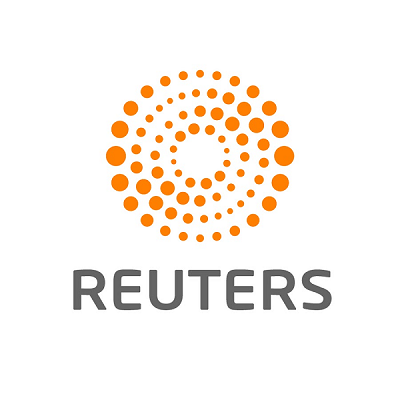 China’s agriculture ministry urged farmers on Wednesday to take measures to reduce excess pork output and pressure on prices, which an official said have fallen below the cost of breeding due to weak consumption.

China is the world’s top pork producer and has struggled for years with volatile prices and cyclical hog production, especially since an outbreak of African swine fever in 2018.

Average live hog prices dropped for 11 consecutive weeks to 16.3 yuan ($2.40) per kilogramme in mid-January, lower than the breeding cost of 16.7 yuan, Zeng Yande, chief agronomist and director of the development planning department at China’s agriculture ministry, said at a press briefing.

China’s hog farmers had expected demand and prices to rise in December ahead of the Lunar New Year holiday that starts on Saturday. Many had raised heavier pigs, hoping to benefit from anticipated price rises.

China’s sow herd has also been expanding, reaching almost 44 million by the end of 2022, above the ‘reasonable’ range, said Zeng.

But demand has been muted due to a surge in COVID-19 cases across the country after authorities dropped strict measures to control the spread of the disease.

“We… hope that the majority of farms will stabilise the number of high-quality reproductive sows and take early measures to deal with the downward price of pigs,” said Zeng.

Farmers may well be responding already.

Hog slaughter surged 18% in December from the prior month, and was up 7.3% on the year before, said Zeng.

The official added that the government will organise pork purchasing for state reserves to help support prices.

China is encouraging growers in the northeast to rotate soybeans with corn as well as planting both crops side by side.

It will also expand planting of rapeseed during the winter in the south of the country and develop spring rapeseed in the northwest. Rapeseed output increased by 810,000 tonnes to 15.53 million tonnes last year, said Pan. ($1=6.78 yuan) (Reporting by Ella Cao and Dominique Patton; Editing by Jacqueline Wong, Eileen Soreng and Neil Fullick)