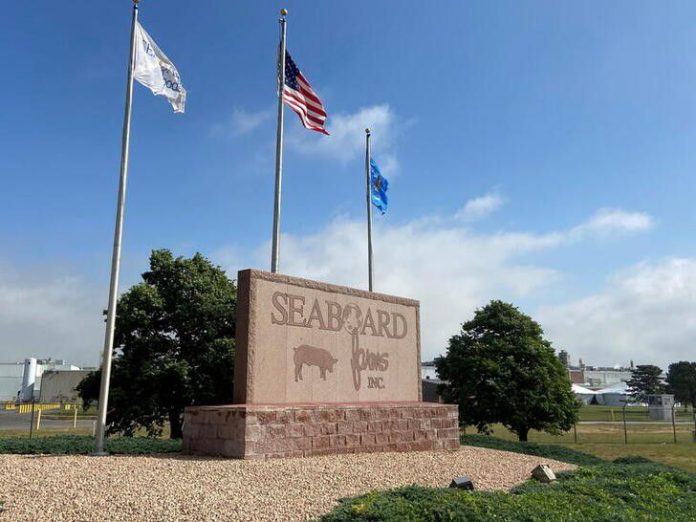 Seaboard Foods, the second-biggest U.S. pig producer, said on Tuesday it is preparing to resume shipments of fresh pork to California customers after a state court delayed enforcement of a new law aimed at ensuring more humane treatment of farm animals.

The measure, which took effect on Jan. 1, also forbids the sale of pork, eggs or raw veal from animals enclosed in too little space.

Opponents in the U.S. meat industry have argued that enforcement would increase costs for pork producers and consumers, and violate the U.S. Constitution’s Commerce Clause by requiring out-of-state producers to comply or face the sales ban.

Seaboard (SEB.A) in December said it would stop selling certain whole pork products into California because of Proposition 12. read more

The company changed its plan after Judge James Arguelles of California Superior Court in Sacramento County said in an order on Feb. 2 that the state cannot enforce new requirements for whole pork meat sales until 180 days after finalizing regulations for Proposition 12.

Seaboard said it is converting some farms to comply with the law and expects to have pork for sale to California this year that complies with Proposition 12.

The company’s farm operations are located in Oklahoma, Kansas, Texas, Colorado and Iowa, according to its website.

California represents about 15% of the U.S. pork market, and about 87% of pork sold in California comes from pigs raised outside the state, industry officials said.