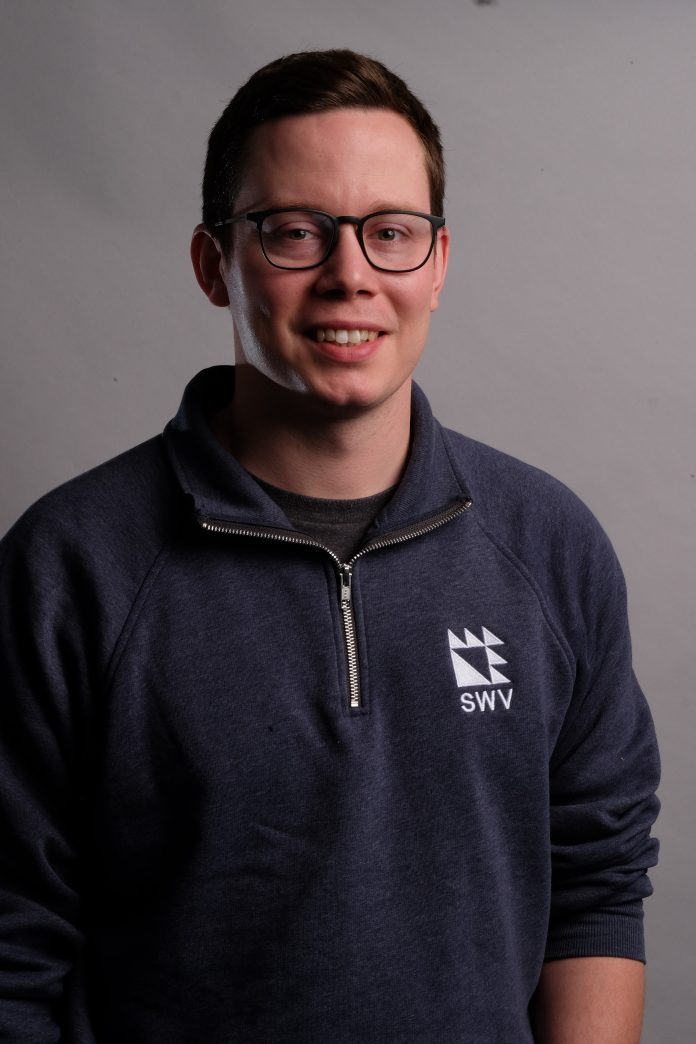 Regulation with respect to piglet castration in Europe has gradually increased over the last decade. The marketing of entire males or the use of immunocastration have offered an alternative to surgical castration. Some countries have been slow to adopt any of these new technologies and many deadlines for change have come and gone with some countries showing little change in production practices. In some countries where surgical castration is still the main method for controlling boar taint there has been an adoption of requirements for increased use of analgesics. As of Jan. 1 2021 , Germany has moved beyond just analgesia and now requires the use of general anaesthesia for surgical castration. In Canada, although we have adopted the use of analgesics for castration it could be argued  that analgesia means less pain but not no pain.

As the discussion continues as to what is right for the pig continues it will become increasingly important to have reliable and repeatable methods for objectively quantifying levels of pain in piglets during and after surgical castration. These University of Minnesota researchers wanted to study the assessment of acute pain in piglets during castration by using  behavioral indicators. Piglets (n=88) were randomly allocated to one of two treatments: surgical castration and sham-castration. Within 24 hours after birth, identical castration procedures were followed for both treatment groups, except sham piglets were not castrated. Struggle behavior (curl ups, leg kicks, and body flailing) and vocalization (duration and peak frequency) were analyzed during the castration procedure.