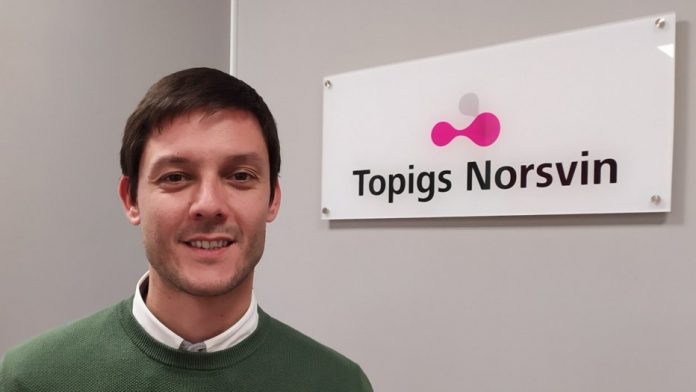 Alfonso Arenillas Lorente has been linked to Topigs Norsvin since 1995, although not continuously. Throughout his work at Topigs Norsvin, he has held various executive positions and promoted different initiatives that have now crystallized into the company’s continuous growth and successful activities. Arno van de Laar: “Alfonso participated in the creation of what is now Topigs Norsvin España, contributed to he establishment of the first AI centers in Spain, and started several activities that are now basic components of Topigs Norsvin’s identity. I would like to thank Alfonso for leading the successful expansion of
Topigs Norsvin in the Iberian peninsula and other parts of the world. I hope that in the future, we can use his extensive experience of breeding and the pork industry.”