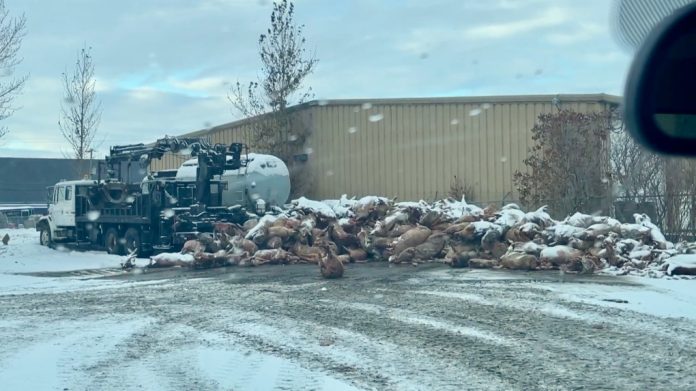 Saskatoon rendering plant is apologizing for a pile of pigs that were left outside its business on Monday.

West Coast Reduction, based in Vancouver, recycles food waste and by-products from farmers and restaurants.

The pigs left outside the Miner’s Avenue rendering plant weren’t fit for slaughter, according to Ken Ingram, West Coast Reduction’s director of technical and environmental services.

Ingram said leaving animals outside the plant is not normal practice.

“We’ve spent all morning thinking, ‘How does this happen?’ That is not how we do business,” Ingram told CTV News.

“For anybody who’s seen it, we apologize. We’re set on making sure that doesn’t happen again.”

Matt Grazier, the city’s director of community standards, said he is aware of the “disturbing images related to the handling and storage of animal carcasses.”

Grazier said the issue has been referred to the Canada Food Inspection Agency and Public Health for review.

Mike Halvorson, the manager of TC Industrial Tire, located just a few steps away from the plant, said he could smell the pigs.

Halvorson said the odour from West Coast Reduction has been an ongoing issue.

Some days, especially in the summer, he said he can’t stand in the parking lot for longer than five minutes.

Halvorson recalled a few years ago, an air-conditioning technician on the roof passed out from the smell.

He succumbed to the odour on the roof, which was shocking to us that it was that bad up there. So we got ahold of our (city) councillor … we really got nowhere,” Halvorson said.

“We do our best. We have equipment on-site and processes in place to manage odour,” Ingram said.

Ingram said the pigs were cleaned up on Tuesday. 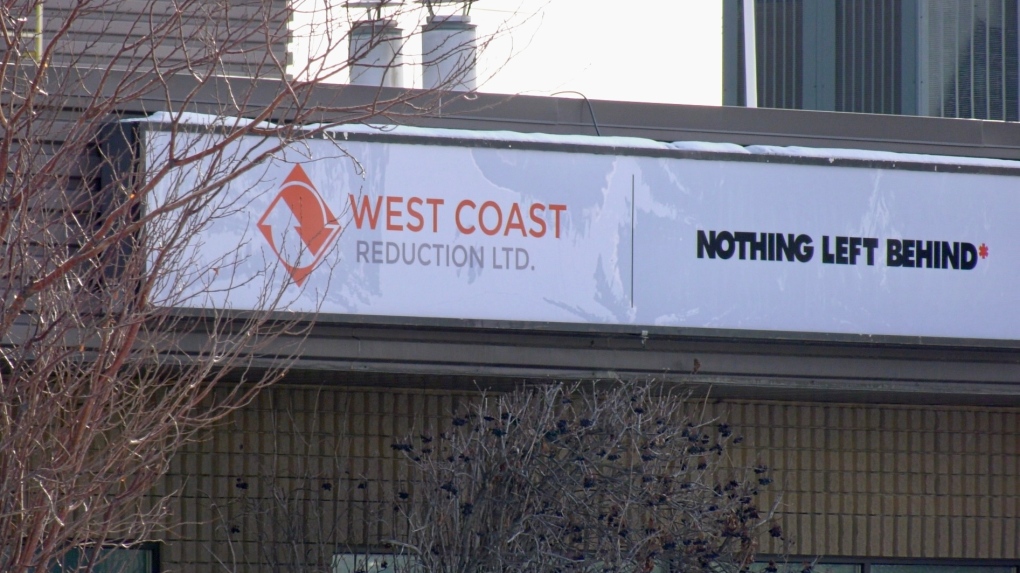