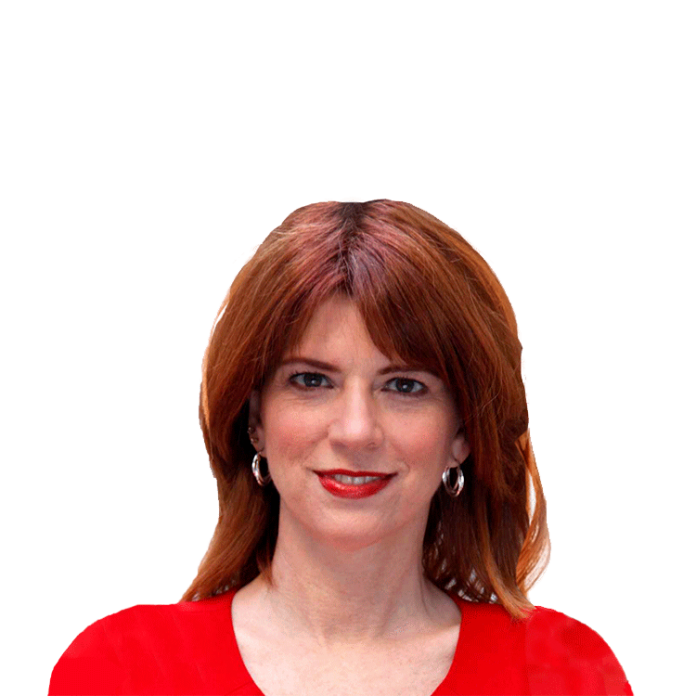 Anyone who follows the hemp market is aware of how prices have collapsed under the weight of too much supply and not enough demand. But what if demand increased not from new recreational pot users and health conscious consumers, but from animal feed providers?

An economics consulting firm is projecting that could happen as a growing share of hemp acreage could become devoted to grain products used for livestock feed.

For some background, there are now 22,473 cultivation licenses in the U.S. representing 494,374 acres, according to a new study by Whitney Economics. That number had dropped by 27,820 acres in 2019, but has seen an increase in farmers.

Price declines forced many farmers to either plant less or plow under what had been planted, since the cost to harvest was higher than the price that would be paid for the crops. A lack of clear guidance on insurance left many farmers without the ability to purchase crop coverage and the delay from the Food and Drug Administration on regulatory language has also placed a burden on the industry. Investors have been pulling away, as many farmers either give up or scale back considerably.

Hemp in Animal Feed
Whitney Economics noted that 82% of the crops grown throughout the 2019 and 2020 seasons were for CBD (cannabinoid) products, while 13% was for grain and 5% for fiber.

“More acreage dedicated to fiber processing will be used to support textiles, the automobile industry and construction materials. When FDA approval is granted for hemp to be included in food for animal consumption, a significant shift in hemp acreage that is allocated for grain can be expected,” read the report by Whitney.

The numbers change even more dramatically as the timeline lengthens. By 2025, Whitney thinks that 67% of hemp acreage will be devoted to grain and only 17% will be for CBD products. He wrote, “Processing of fiber for textiles, construction materials, composites for automotive, oils for plastics and grains for animal feeds are on the cusp of a major break out.”

Whitney believes hemp will replace the animal protein that is currently used in feed for livestock and poultry.

A two-person research team at Kansas State University recently received a $200,000 grant from the USDA’s National Institute of Food and Agriculture, according to Phys.org. The researchers are said to be investigating the concentrations of cannabinoids in the milk, meat, and edible tissues of livestock that are fed industrial hemp.

“We found hemp plants and plant parts could be an attractive feed commodity for bovines,” Michael Kleinhenz, assistant professor at Kansas State University’s College of Veterinary Medicine and co-researcher on the feed study, told Hemp Benchmarks, which believes the timeline for approval is longer, at three to five years.

Insiders Focused on Industrial Hemp
Cannabis industry insiders have long believed industrial hemp was the bigger market for cannabis — more so than recreational marijuana. The early and fast money has been made in recreational marijuana, but the consumer has proven to be a steady one vs. a growing one. There is a distinct feeling of discomfort when trying to win over new cannabis consumers. It’s more palatable, however, to try to win over new hemp buyers in the automotive, construction and animal feed audiences.

Earlier in December, Ackrell SPAC Partners I said it planned to raise $100 million for a special purpose acquisition corporation primarily focusing on the alcoholic and non-alcoholic beverage and wellness sectors, as well as hemp-based branded consumer goods. It plans to list on the Nasdaq under the symbol ACKIU. This group is focused on the industrial market for hemp vs. the CBD product side.

So while most investors are looking at hemp stocks for CBD sales, it could be that the future is not at the health and nature store, but instead at the feed lots.