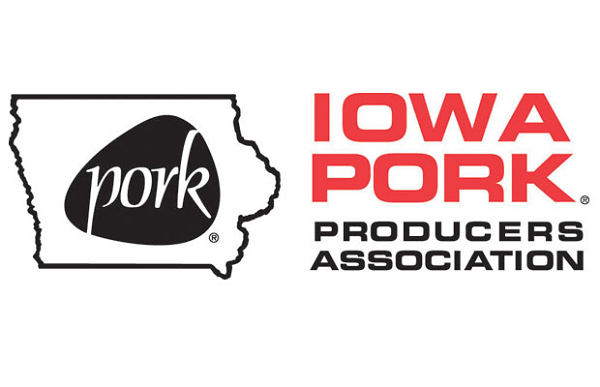 It’s time to nominate those Iowans in the pork industry who best represent the qualities for Master Pork Producer, Master Pork Partner and the Environmental Steward. The Master Pork awards are a joint effort of the Iowa Pork Producers Association (IPPA) and Iowa State University Extension and Outreach.

The Master Pork Awards program began in 1942 to help stimulate pork and lard production in support of Word War II efforts to keep Americans fed. While program standards have changed over the years, the awards still promote diversity, efficiency and excellence in pork production. The Master Pork Awards Program has honored 1,499 Iowa pig farmers since its inception, and15 farm families have received the Environmental Steward Award.

Criteria for the Master Pork Producer award include the farmer’s commitment to the We CareSM principles, which outline values in food safety, animal well-being, employee safety and health, community outreach and protection of both the environment and public health.

There are three categories for the Master Pork Partner awards: Veterinarian of the Year; Truck Driver of the Year; and Partner or those who provide support to those working in the barns or in on-farm jobs.

All award winners will be honored at the January 2023 Iowa Pork Congress in Des Moines.