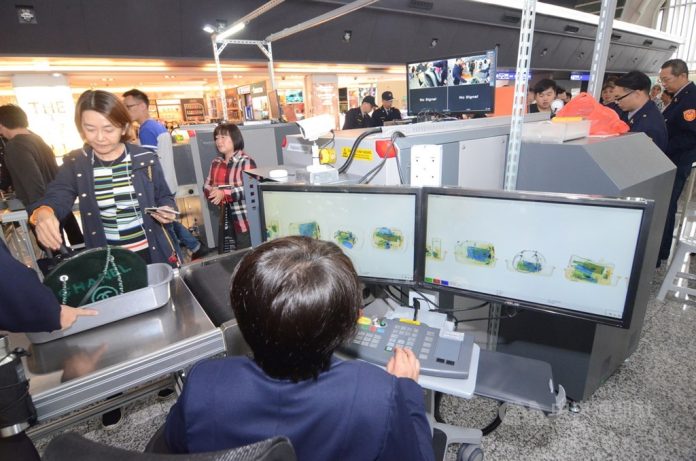 The National Immigration Agency (NIA) on Sunday repeated its call for people not to bring pork into Taiwan from African swine fever (ASF)-affected areas, citing an increased number of violations by foreign nationals over the past two months.

Four migrant workers and one foreign businessperson were stopped at airports for trying to bring illegal pork products into Taiwan over the past two months, the agency said in a press release.

The other migrant worker and businessperson were initially also denied entry at the airport, but later the fines were paid by their family overseas and the inviting company, respectively, the NIA added.

These people “planned to work and earn money in Taiwan and those plans were upset by ham sausages,” it said.

The NIA issued a reminder that anyone caught bringing or mailing pork or pork products into Taiwan from ASF areas faces a fine of up to NT$1 million, as does anyone receiving such packages.

The reminder came ahead of the Mid-Autumn Festival, a major traditional Chinese festival celebrated in Taiwan with gift giving and barbecue parties. This year the festival falls on Sept. 10.

According to Taiwan’s Central Emergency Operation Center, there are currently 72 high-risk ASF areas, mainly in Africa, Asia and Europe. Taiwan has so far had zero case of the virus.

The virus does not harm humans but can be fatal to pigs and could devastate the country’s pig farming industry, which is valued at more than NT$170 billion, the Cabinet-level Council of Agriculture has said.