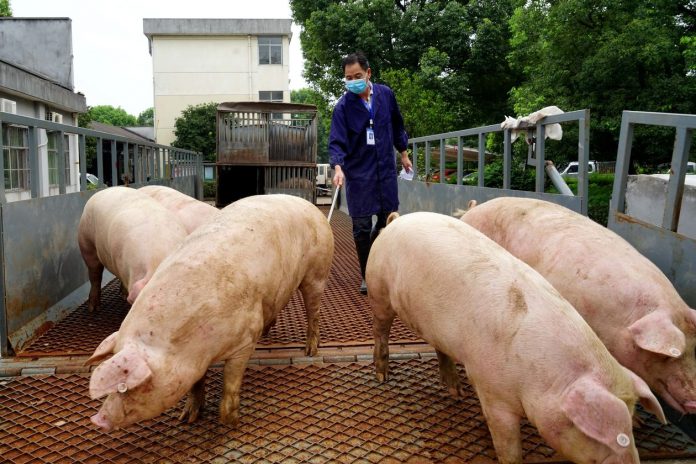 A resurgence of a lethal pig disease is putting new strain on China’s efforts to rebuild its herds—a threat to U.S. farmers’ hopes to sell more soybeans there this year.

A new outbreak of African swine fever in the world’s leading hog-producing nation is killing increasing numbers of Chinese pigs, with the sow herd falling 3% to 5% each month since December, according to a report Tuesday from Rabobank. Chinese officials had forecast that the country would return to pre-disease hog herds this year. The new outbreaks could delay that until 2023, Rabobank found.

African swine fever, a disease harmless to humans but nearly always fatal to pigs, has taken a huge bite out of China’s hog supplies in recent years. In 2019, the spread of the disease cut China’s hog herd by roughly 40% to 260 million head, according to Rabobank.

The new outbreak has pressured U.S. soy prices—particularly for soymeal, commonly used as animal feed. Soymeal futures trading on the Chicago Board of Trade hit their highest level since June 2014 early this year, topping out at an intraday high of $474.10 per short ton on Jan. 12. Since then, prices have shed nearly $100 a ton, or 16%.