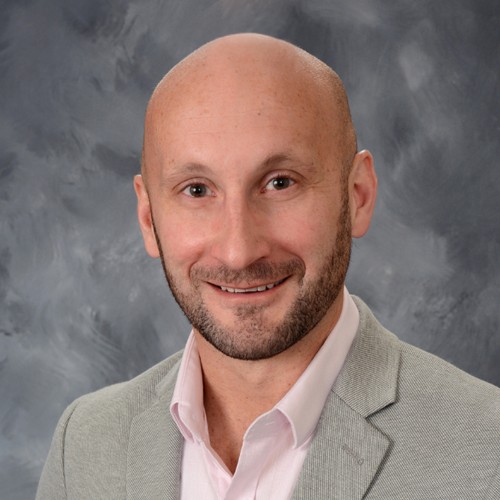 Research conducted at the Prairie Swine Centre and the University of Saskatchewan investigated the interaction between functional amino acid (AA) supplementation and dietary protein during disease challenge in growing pigs. To achieve this, growing pigs were either inoculated with an enteric pathogen (Salmonella typhimurium, ST) or received saline (Control, CT) and had ad libitum access to diets differing in crude protein content (low (16%, LP) vs high (20%, HP) containing either basal supplementation of amino acids at requirements according to NRC (2012) (AA-) or supplemented with a functional amino acid profile in which threonine, methionine, and  tryptophan were provided at 20% above requirements (AA+). Diets contained no animal products or antibiotics.

The post-weaning period is a stressful time for growing pigs, with increased susceptibility to several enteric pathogens, including Salmonella. Pigs infected with Salmonella experience a pronounced inflammatory reaction in the gut, consequently showing compromised performance. The researchers monitored body temperature, fecal score and demeanor daily for each pig over a period of 7 days (day -1, 1, 2, 3, 4, 5 and 6 relative to inoculation). Fecal score and demeanor were then scored from 0 to 3 according to severity (Table 1). Inoculation with Salmonella typhimurium increased body temperature within 24 h which remained elevated for the duration of the study (Figure 1). Demeanor and fecal score were negatively affected by ST inoculation during the first 3 and 5 days after challenge, respectively (Figure 1).  There were no diet effects on any clinical signs.

High protein diets: are they harmful?

More susceptible post-weaned pigs also experience an abrupt change from a milk-based to a cereal-based diet. Besides that, highly digestible nutrient sources are not always available, and pigs are commonly fed diets high in protein sources potentially harmful for gut health. As a result, current dietary recommendation in the post-weaning period is to provide lower protein diets that have been supplemented with necessary essential amino acids to meet requirements.  This reduces the amount of undigested protein available for fermentation in the gut, reducing the inflammatory response. Therefore, it was hypothesized that the severity and incidence of diarrhea in Salmonella-challenged pigs would be aggravated by high protein diets. However, there was no effect of dietary protein content on fecal score. On the other hand, Salmonella counts in cecal digesta were increased in HP pigs compared to LP pigs. Thus, lowering dietary protein levels may be useful to suppress proliferation of microbial metabolites and consequently minimize intestinal disturbances in commercial settings with enteric problems.

Feeding the immune system of pigs with functional amino acids

Protein and AA, which are utilized for growth in healthy animals, are redirected towards immune support in diseased animals. In this sense, there is a disproportionate use of specific amino acids from body reserves during immune challenge, decreasing their availability for protein deposition. Thus, supplementing functional AA may be necessary to support both the immune response and growth performance, reducing the negative effects of disease on performance.

As expected, inoculation with ST resulted in reduced average daily gain and average daily feed intake in the post-inoculation period compared to CT pigs regardless of dietary treatment (Table 2). However, ST pigs fed the AA+ diet had increased ADG and a tendency for improved feed efficiency (gain:feed)in the post-inoculation period, regardless of dietary protein level. While this performance was still reduced compared to healthy pigs, this shows that functional AA supplementation may provide an additional strategy for reducing the negative impact of disease challenge on animal performance.

In addition to the impact on performance, the supplemental AA profile attenuated the immune response through modulation of acute-phase protein levels in Salmonella-challenged animals. Disease-challenged animals showed increased serum concentration of haptoglobin and decreased concentration of albumin, respectively. However, when fed the AA+ profile, challenged pigs showed reduced overall levels of haptoglobin and increased levels of albumin compared to those fed the AA- profile. These findings corroborate the role of functional AA as regulators of metabolic pathways during inflammation, particularly through regulation of immune response.

Functional AA supplementation also decreased overall shedding of Salmonella compared to pigs fed AA- diets and Salmonella counts in colon were reduced in AA+ pigs compared to AA- pigs. Pathogen shedding is important as infected feces are a major source for cross infection between individual pigs and in a commercial setting reduced shedding could reflect in decreased incidence of natural exposure.

Overall, supplementation of key functional amino acids (methionine, threonine, tryptophan) above requirements appears to be a potential strategy for improving growth performance and health status of pigs exposed to an enteric pathogen.