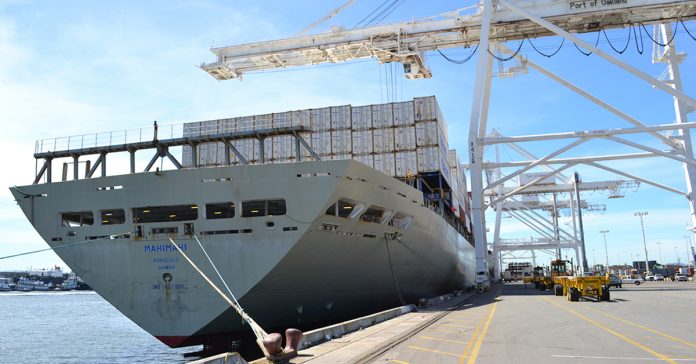 After reviewing eight potential pathways, a new study has found no major areas have been overlooked to prevent the introduction of African swine fever to the U.S.

On the heels of the announcement of African swine fever (ASF) confirmed in the Dominican Republic, a new study has found no major areas have been overlooked to prevent the introduction of ASF to the U.S. The year-long study was funded by the Pork Checkoff and Swine Health Information Center (SHIC).

“While we are encouraged by the report’s overall assessment of the industry’s progress in reducing the risk of ASF introduction into the country, we know that there’s always more work to be done,” says Dr. Patrick Webb, acting chief veterinarian for the National Pork Board. “We must continue to work together to find real-world solutions for producers and their suppliers to implement that can help keep our national herd free of this costly virus.”

Potential ASF Pathways into the U.S.

The study, conducted by EPiX Analytics, LLC, considered eight potential pathways of ASF to the U.S., including:

The results reinforce the importance of heightening on-farm biosecurity measures to protect farms from ASF. The report also validated the industry’s assumption that feed and feed ingredient import risks are a critical opportunity to strengthen protection against ASF. Other vulnerabilities, such as feral swine and illegal or out-of-regulatory-compliance garbage feeding, were also identified by the study as areas for the pork industry to continue working to address.

The study’s findings were presented to the American Association of Swine Veterinarians, NPB, National Pork Producers Council and Swine Health Information Center. These pork organizations continue to work collaboratively to prevent ASF and other foreign animal diseases from reaching domestic swine herds. This joint project reflects the commitment these groups have to serve and inform U.S. pork producers and protect the health of the domestic swine herd.

Private investment needed for hog industry to recover from ASF