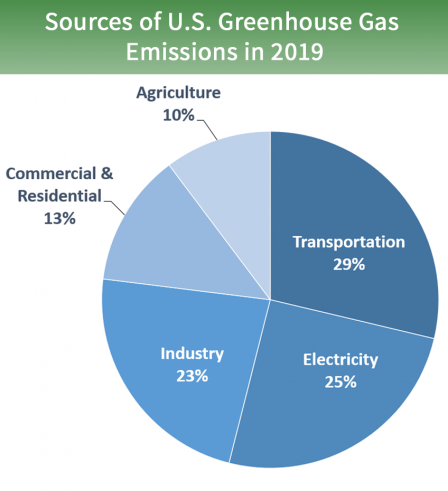 The recent research article entitled “Air quality–related health damages of food” is a perfect example of how you can craft a “study” to reach a pre-determined outcome, in this case criticizing animal agriculture. But it’s not based in reality. The actual science tells a very different story.

Look at data collected during a 15-month air quality study that took continuous measurements of air quality near hog farms in Duplin County, the nation’s largest hog producing county. You’ll see that the science contradicts the estimates used by the academics. The air quality study, conducted by the NC Department of Environmental Quality between June 2018 and October 2019, concluded that measurements of hydrogen sulfide, ammonia and particulate matter in Duplin County “do not constitute a significant air quality issue in the study area.”

From the academic study: “Of all pollutants, ammonia is the one that has the greatest impact on mortality.” The Duplin County air quality study found not a single instance where ammonia emissions met or exceeded Acceptable Ambient Levels.

The Duplin County air quality study found only two days where PM2.5 exceeded National Ambient Air Quality Standards. The Division of Air Quality’s “analysis of the PM2.5 data collected on these two days indicates that the PM2.5 exceedances in question were most likely the result of a transient smoke plume.” (see page 26)

The academic study also suggests covering lagoons would reduce emissions. Yet the same activists who will champion the results of this study are adamantly opposed to biogas projects in North Carolina that will result in more covered lagoons and reduce greenhouse gas emissions.

It appears that the true motive behind this academic study is to promote a vegan diet. The authors recommended addressing the air quality issues through “dietary shifts toward more plant-based foods” and report that switching to a vegan diet provides the greatest opportunity to reduce the air quality impacts caused by the agricultural industry.

For context, agriculture is not a major source of air quality issues in the United States. According to the EPA, agriculture industry accounts for 10 percent of the nation’s greenhouse gas emissions, ranking far behind the transportation, electricity, and industry sectors.