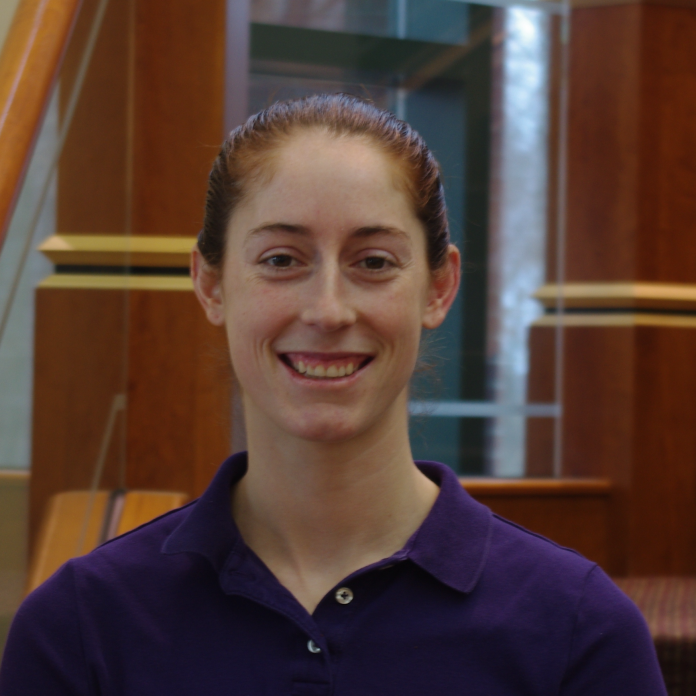 US pig producers have made a big push to eliminate Mycoplasma hyopneumoniae (Mhp) from their herds as a way to capture more value in finishing pigs, said Melissa Hensch, DVM, director of health and animal care at The Maschhoffs, headquartered in Carlyle, Illinois. But like any control program, management of Mhp takes time and commitment.

Over the last 3 to 5 years, The Maschhoffs have eliminated Mhp and maintain a completely negative herd all the way through to their commercial operations. They started at the genetics level to make sure they had negative replacement animals coming into the farms.

“We eliminated Mhp in our genetics through a combination of antibiotics, vaccination and herd-closure programs and then used those same protocols on the commercial side,” Hensch told Pig Health Today.

“As we’ve operated the commercial farms, we’ve learned that we wanted Mhp-negative gilts, but we are vaccinating them with a killed vaccine. That’s going to be different from a field-virus Mycoplasma,” she added. “We operate them as vaccine-positive but negative to Mhp, and then we bring them in.”

When The Maschhoffs test their offsite gilt-development units (GDUs) where they’re vaccinating gilts, they want to make sure they’re not bringing in a field strain of Mhp to a negative sow farm.

“The GDUs are really the key to Mhp elimination. We’ve started to explore what and how false positives are happening,” Hensch said. “You need to have a negative gilt coming in to your herd before you can really think about Mhp elimination. Your management of that GDU both throughout the closure as well as once you’ve eliminated Mhp is very critical.”

Offsite GDUs are tested for Mhp every 28 days, Hensch said. “We’re doing tracheal bronchial swabs so a lot of labor  goes into that process. If we get a false-positive we have to treat it as real, so anytime we pull a positive on that 28-day test we say ‘time out’ and we execute a health hold, which means we stop moving those animals.”

At that point, they need to find out if the positive is true  or not. Because Mhp doesn’t spread rapidly throughout a population, Hensch said they hold animals for a longer period of time and retest again several weeks later to build confidence that they’re not going to reintroduce the disease to a negative farm.

“It has big implications from a cost standpoint and a pig-flow standpoint, and can affect your production timing,” she noted. “We have to rearrange everything to retest and make sure we’re negative, but the production aspect in those gilts is also critical. You’re trying to hit a sweet spot with her relative to her weight, age and vaccine status on when you want to breed her. And when you start holding gilts for 2, 3 or 4 weeks, her production is not going to be as good.”

If producers decide to implement Mhp vaccination in Mhp-negative gilts, they need to make sure they don’t bring Mycoplasma back into the herd where it’s been eliminated. Tracheal swab testing can help give them a degree of confidence in status, but false positives can happen.

“You have to think about very sterile techniques in order to avoid false positives,” she pointed out,.

“If you’ve already eliminated Mhp and you’re thinking about testing the GDUs, you really need to consider the implications of a false positive and whether you’re willing to take the necessary steps, including health holds, that I was talking about,” Hensch said. “As we’ve tried to understand where those false-positive tests are coming from, we’ve studied the vaccine…We’ve been able to detect it in the environment and around post-vaccination. That makes us concerned about having vaccine in that GDU.

“Those cost implications are pretty high, especially with false-positive tests, so you might consider moving that vaccine out and putting it into your sow farm and not into your GDU,” she added.

Keeping an Mhp-negative herd positive to Mhp vaccine is a cheap insurance policy, in Hensch’s opinion.

“You’re not bringing that gilt into a field-strain-positive farm so she doesn’t need to be protected the second she enters that farm,” Hensch said. “You don’t have to have vaccine in your GDU setting. If you want to keep a vaccine-positive but field-strain-negative commercial herd, you can vaccinate gilts post-breeding or pre-farrowing — as long as they are vaccinated at some point.  Then you have no chance of pulling a false positive at your GDU setting. The challenge is what you do with that negative animal relative to the Mycoplasma status of your commercial herd. That’s where you have to make decisions on elimination versus exposing her to Mhp and running her positive.”

The industry will continue to learn more about the value associated with Mhp elimination, Hensch said, noting there is an art to making sure herds remain negative after elimination. Avoiding false positives is just one piece of how producers should monitor their herds and ensure they stay negative, she said.

Bring Out the Best ﻿in Others, By Brent Green