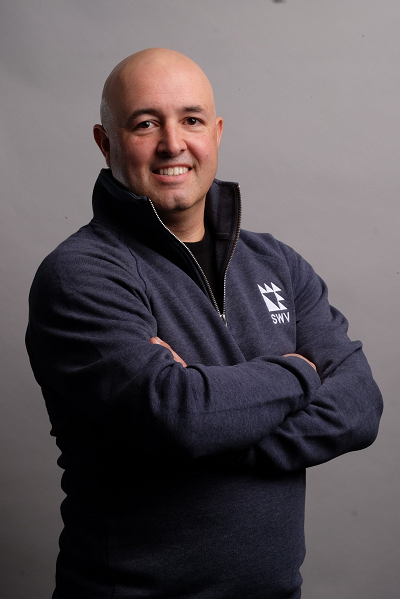 Diaplacental (across the placenta) transmission of PCV2 is an important means of spread of PCV2 from sows to piglets. Diaplacental transmission often results in latent PCV2 infections at birth. PCV2 viremia in the pregnant female during the early stages of pregnancy increases the probability of early transmission from sow to piglet. PCV2 viremia and diaplacental transmission is usually of greatest concern in young sows Ref 1. PCV2 infection of the suckling and young growing pig can also be associated with high levels of PCV2 environmental contamination in the farrowing pen. We know that detection of PCV3 DNA in aborted fetuses indicates that a diaplacental route of infection for PCV3 is also possible. Subsequent transmission of PCV3 to naïve littermates can occur in the early stages of life. The presence of PCV2 and PCV3 DNA in sow colostrum is most common when the sows are experiencing a high viral load in serum. This presents yet another potential source of infection to the very young piglet.

These researchers wanted to revisit the detection rates of the PCV2 and PCV3 in suckling piglets and finisher pigs under field conditions. In this study, tissue samples were procured from 185 piglets in 16 farms located in Germany and Austria . Tissue samples of thymus, inguinal lymph node, myocardium, lung and spleen came from piglets that were crushed by their mothers within the first week of life. Samples were  pooled and analyzed for PCV2 and PCV3 by qPCR. Oral fluid samples (OFS) from grow-finish pigs were collected and examined the same way. This type of field study makes use of pigs that die “on farm” is becoming more common in the context of European disease research as they look for ways to study diseases in commercial farms rather than laboratory settings where there may be more welfare concerns associated with laboratory experimentation.