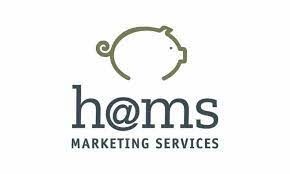 Clip-Tyler Fulton-HAMS Marketing Services:
In North Americas as a whole we’ve been on a really solid run, both from a cash market standpoint and from a futures market standpoint.
Since December we’ve seen futures values, in particular in the spring and summer time frame, increase 20 to 25 percent of their value so it’s been a really solid run up. It does make sense, when you’ve got a high degree of certainty that we’re dealing with a tighter supply, it does feed into that narrative of stronger prices. There’s not a ton of variation from the U.S. to Canada.
We’ve obviously got a stronger Canadian dollar that’s impacting Canadian prices a little bit negatively but overall the outlook for profitability is very good until at least September.

Then there’s a big question mark as to whether or not we’ll see enough of an increase in the values associated with that time frame or at least enough of a decrease in commodity prices. At current futures values we’re probably not looking  at anything better than a break even for the November-December time frame because the futures aren’t showing a lot of value and we’ve got new crop corn and soybean that is still very very expensive from an historical standpoint.

Fulton acknowledges year ago hog numbers were the highest ever so the current numbers are still among the highest couple of years that we’ve seen. However he’s confident there is still room for further strength.