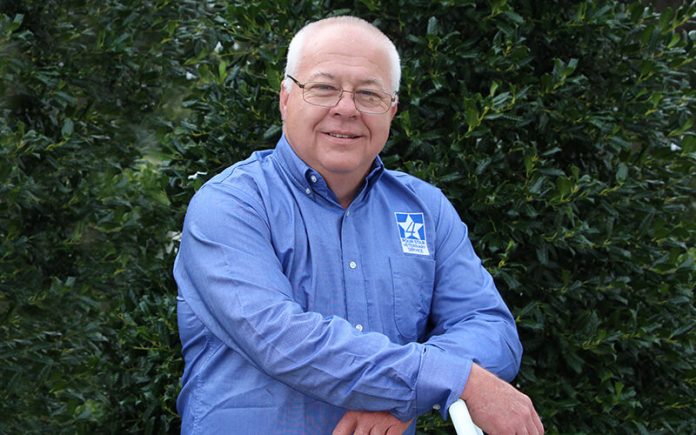 The cause of high sow-mortality rates may be tough to determine, but producers can take steps to address the problems and lower rates, according to Randy Jones, DVM, with Four Star Veterinary Service, Kinston, North Carolina.

Sow mortality didn’t used to be a major problem, but in the last decade mortality levels have risen to 10% and higher, sounding alarms in the industry.

“When you look at the cost structure of a farm, you want those sows to survive as long as possible,” Jones said. “It can be costly if you are losing parity 1 and parity 2 animals too early and not getting a full return on investment, [especially if you] couple that with the loss of production the animal would have given you.

“Invariably, the animals get bred and get pregnant but don’t make it to farrowing, which affects farrowing rate and the group’s efficiency in production.”

One of the toughest issues with sow mortality is determining the cause, because there are multiple factors involved, Jones said.

“On high-mortality farms, causes typically are lameness, skeletal issues, pelvic organ prolapse (POP), deaths from chronic infection and even twisted intestinal tracts,” he explained. “But to really understand the problem, you need to document sow deaths and all the particulars around it, such as when, where, why, and if euthanized.”

Jones has led necropsy studies by posting as many sows as possible on a client’s farm to find the root cause of mortalities.

In one study, a summer intern conducted an epidemiological work-up of five farms with high mortality rates. The intern used mostly gross pathology and a few necropsies to make a mortality diagnosis of issues such as lameness, prolapse and acute deaths with no cause.

“(The client) was amazed because they were convinced it was a prolapse problem,” Jones said.

“In actuality, they had a pretty bad lameness problem that was more easily corrected than a prolapse problem. Once we intervened and got them to do more early detection and treatment, they were able to reduce their sow mortality.

“It helps to quantify those things and look at them,” he added. “Sometimes it is surprising to find out what is causing all your losses.”

The cause of POP is the most difficult of sow-mortality issues to solve.

“We’ve always had prolapses but not to the extent we’ve seen in the last 5 years,” Jones said. “It’s hard to put your finger on any one cause. We try to reduce all the things identified as prolapse risk factors, and invariably it goes away. But a lot of times it comes back at certain times of the year.”

Jones hopes a major industry project in the US pork industry called Improving Pig Survivability will be able to answer some of the questions about sow mortality. Iowa State University, Kansas State University and Purdue University, along with producers and allied industry, are involved with the project to solve and reduce both sow and pig mortality.

Early research results regarding POP have indicated that farms not using water treatment had higher POP mortalities than farms using either a hydrogen peroxide or chlorine-based treatment system. View the fact sheet.

Meanwhile the research has also found that farms using bump feeding (5 lbs. feed/day) in late gestation on thin sows based on body-condition scores had fewer POPs. View the fact sheet.

Other possible risk factors are facility type, nutrition, tail length, antibiotic use and blood biomarkers in sows. View the full report on POP in sows and refer to page 32 for risk factors.

“Lameness is a fairly multifactorial problem, too,” Jones said. “It goes back to identifying if it’s a systemic lameness, a structural lameness. Is it a foot issue that becomes infected and then lame? Is it flooring or nutrition? Or is it the [lack of] daily care and identifying problems early enough to treat before they become problems that can’t be fixed?”

The solutions, Jones said, come with training employees how to identify symptoms and signs of lameness early, so sows can be successfully treated.

“We need to get people to focus attention on these animals on a daily basis,” he continued. “It helps with a lot of issues.”

When solving sow-mortality problems like lameness and POP, Jones suggested using a whole-team approach with on-farm and service people, veterinarians and anyone else closely involved to quantify and identify the problems to bring them under control.

“People have to be careful because sometimes the most obvious may not work out to be the most important thing when looking at an overall sow-mortality problem,” he added. “It goes back to you doing the documentation and details of what’s happening on your farm.”

Bring Out the Best ﻿in Others, By Brent Green