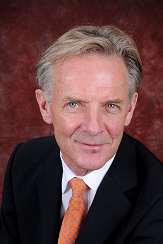 Porcine reproductive and respiratory syndrome virus (PRRSV) is generally accepted to be our number 1 problem in swine health in Ontario. Susutained control of the virus has been elusive in large part due to the continuing genetic evolution of the virus. South Korea recently experienced an increase in severe cases of PRRS. These South Korean researchers wanted to examine the genetic background of  two novel Korean lineage 1 PRRSV Type 2 (North American ) strains. KNU-1901 and KNU-1902, were isolated from vaccinated pig farms experiencing unusually high morbidity and mortality.