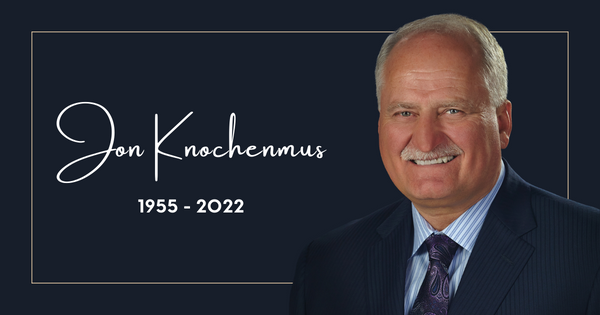 It is with great sadness that Ralco announces the passing of President Emeritus, Jon Knochenmus. Jon was surrounded by his family when he passed after a courageous battle with cancer. He was 67.

Jon was a magnetic leader with a tremendous thirst for knowledge and innovation. He was never satisfied with the status quo and his passion for science and solving customer problems led him to introduce solutions that were frequently ahead of the curve.

“Dad was a visionary whose incredible curiosity allowed him to see opportunity and possibility that most people missed,” said Ralco President and CEO Brian Knochenmus. “His passion to serve customers and discover new solutions created rapid growth and attracted an exceptional team of people to Ralco.”

Jon was connected to Ralco from early in the company’s history, having helped load the first semi-truck while dating his soon-to-be bride, Niter, daughter of Ralco founder Bob and Lou Galbraith. Jon became a Ralco dealer at age 20 and the National Sales Manager at age 25. In 1993 he became a part-owner until 2004 when Jon and Niter became the principal owners leading to a time of tremendous growth under Jon’s leadership.

At the core of Jon’s approach to business was his strong faith in Jesus. He was often heard saying, “God either is or He isn’t, and I choose to believe He is.” Jon’s Christian faith was demonstrated in his great love for people which shaped his decision-making and Ralco’s culture.

“Dad had an unparalleled belief in people. So much of the possibility that he envisioned was found in the people behind the innovations,” said Brian. “He would take a chance on people and give them the license to do big things. He often used an example from the Bible in 1 Corinthians 12 that speaks of the body being made up of many parts, and that everyone of us are important parts of the body, each valuable and needed for the body to function and thrive.”

Jon was beloved by customers, employees and the many people that knew him in the agriculture industry.  Jon is survived by his wife Niter, children Brian (Mindy), Annie (Doug) and Tamar, 13 grandchildren and 4 great-grandchildren.

Ralco is a third-generation family-owned multinational company with distribution in more than 40 countries. Ralco is a leading global provider of natural solutions that overcome producer challenges in plants and animals. Learn more at https://ralcoagriculture.com/. 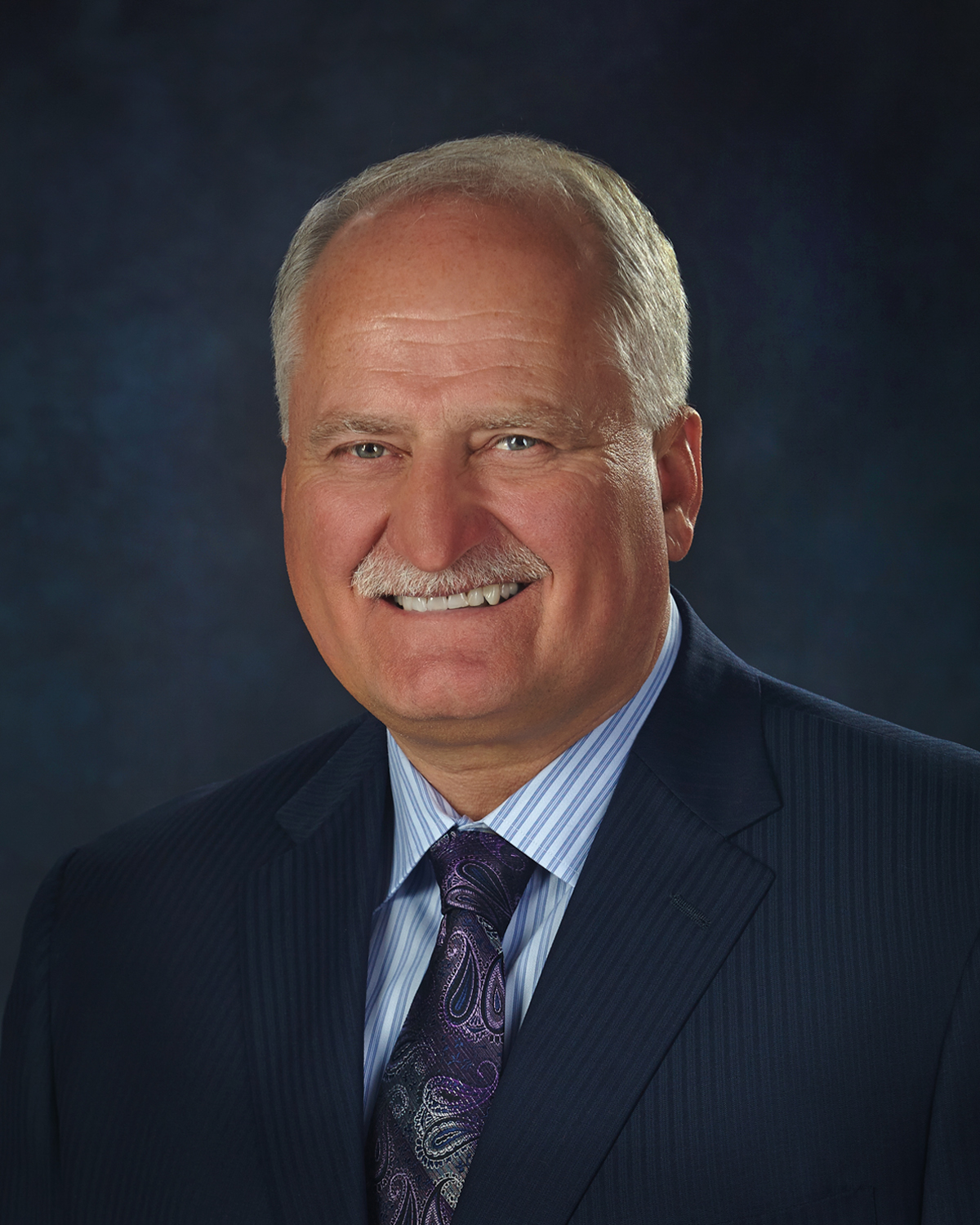 Fast-forward to a new future of feed for Latin America