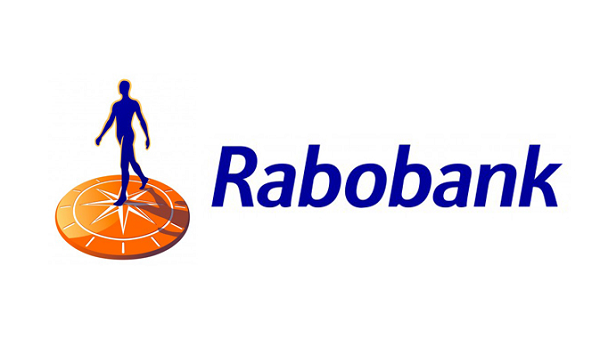 Rabobank reported the beginning of a new upward cycle for China’s pork industry, which is expected to have less price volatility, more government monitoring and a shorter lifespan than previous cycles. According to the report, between January 2003 and June 2022, China’s pork market went through five cycles, each lasting around three or four years.

“Every cycle is different, as each is triggered by different factors and the industry is at different stages of development,” noted Chenjun Pan, senior analyst of Animal Protein at Rabobank. “But, despite these differences, each cycle has pushed the pork industry to move closer toward consolidation, industrialization and modernization, though progress has moved back and forth instead of following a linear path.

“The current cycle will be different again, as market conditions have changed. Other factors are also at play and could influence the cycle, including China being in a transition period of economic and technological development, new trends that are influencing consumers and social issues that put climate change and emissions reduction under the spotlight.”

By the second quarter of 2022, the sow herd declined by 6.3% compared the previous year so that the new cycle began with a sharp rise in prices, but Pan said it will likely become less volatile than the previous cycles.

China has a relatively fragmented industry structure, according to Pan, and has potential for greater consolidation, with small producers exiting the market and larger ones expanding.

China’s leading pork producers Shineway, Longda and COFCO Joycome have expanded their market share the most from 2018 to 2021.

Pan predicts that China will remain the largest pork importer even though its import volume will decrease. China’s pork self sufficiency would be near 95%, with imports ranging from 3 million to 3.5 million metric tonnes.

In the last few years, China’s import origins have changed from Germany being the largest destination in 2018 to no longer delivering exports to China, and with Spain becoming the largest import origin. Brazil has the most potential to further increase its share, Pan added.