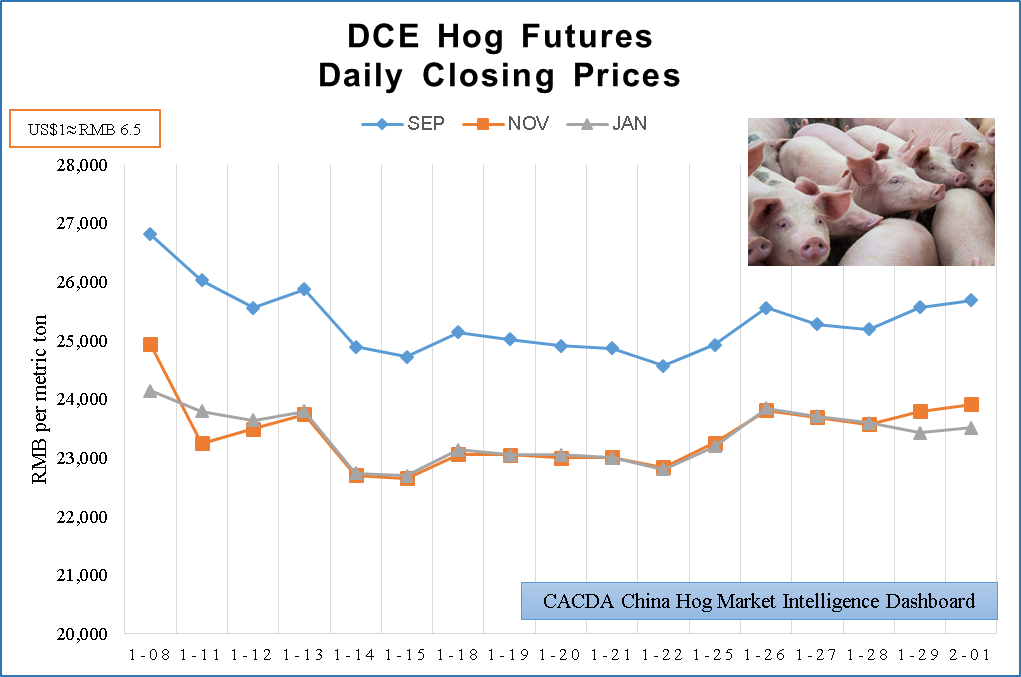 Since Hog futures debut on January 8th, we observe three distinguish price patterns. The first week was a slaughtering field, with all three contracts dropping more than 20% and each triggering a price limit-down. Day One was “Eureka moment” of price discovery. Initial list prices set by the Exchange were artificially high, and futures market moved to correct them. Subsequently, the 12%-16% price fall in one day on a new contract shocked the market into a panic mood, which rippled through the week.

The futures market was calm in the second week, which I called a “stockyard” market. I am in several WeChat groups with hundreds of active traders. Based on discussions there, many traders believed that futures prices at present levels were reasonable forecasts of where the cash market should be in the fall and winter. They didn’t see any reason to trade and stayed on the sideline.

Without any market impact information, hog futures trading may remain light in the days leading up to the lunar Chinese New Year. Here is a good place to pause and explain what Chinese New Year is.

While PR China has adopted the Gregorian calendar from its founding in 1949, many traditional festivals are based on the thousands-year-old lunar calendar. The most famous are Chinese New Year or Spring Festival, which usually falls in February; Duan Wu in May, the so-called Dragon Boat Day; and Mid-Autumn Festival in September, when people eat a delicacy called Moon Cake.

Chinese New Year is like Thanksgiving in the US. People has a divine tradition to be back to their hometown and have a big dinner with parents by New Year’s Eve. They will visit grandparents, other relatives, childhood friends, bring everyone presents, and eat and drink all week long. If you have seen the 1987 comedy Planes, Trains and Automobiles, you will understand the importance of getting home in time for dinner. For many Chinese migrate workers, the journey home could be a thousand mile long.

Just as America is a country of immigrants, modern China is built by migrate workers. In 1978, only 18% of Chinese citizens resided in cities and towns. The rest lived in the countryside and farmed for a living. Rapid economic growth in the following decades attracted farmers from interior China to seek a better life in large cities and coastal regions. By 2018, forty years later, about 60% of all Chinese lived in the metropolitan areas. Migrate workers fill manufactory jobs and make China the World’s Factory. They provide labors for all service sectors in the cities. Offices are staffed with employees who came from countryside to colleges in the cities and stayed there after graduation. In all, hundreds of millions of Chinese now live and work in cities, but with roots from interior China.

The official Spring Festival is seven-day long, starting February 11, Chinese New Year’s Eve. However, the famous “Spring Festival Travel Rush” already began on January 28, and will last through March 8th. China Railway expected to sell 407 million train tickets in the 40-day period for passengers going to and from their destinations. Many million more airfares and coach tickets are sold. There is a saying that when the Chinese start their homebound trip, the Earth’s rotation would slow down for a second!

People don’t go home empty handed. They buy a lot of presents for parents and relatives, and usually do so before their journey home. Let us focus on food gift bags that contain pork, such as sausage and smoked pork. Food companies built up pork purchases two months ahead to get their products on store shelf in time. This explains the seasonal hog price peak in December. Additionally, people have many banquets throughout the holiday, keeping fresh pork demand high in February. 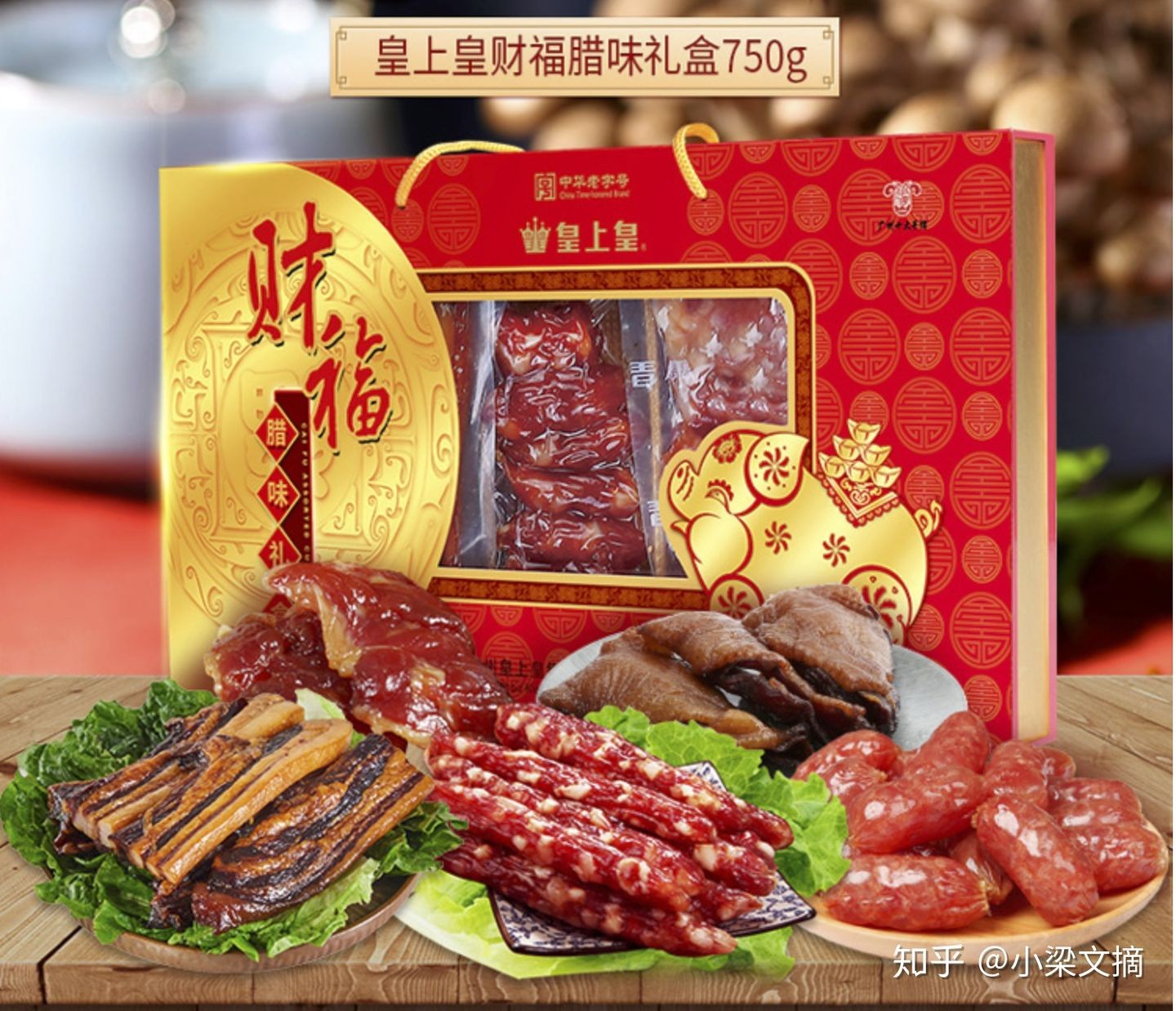 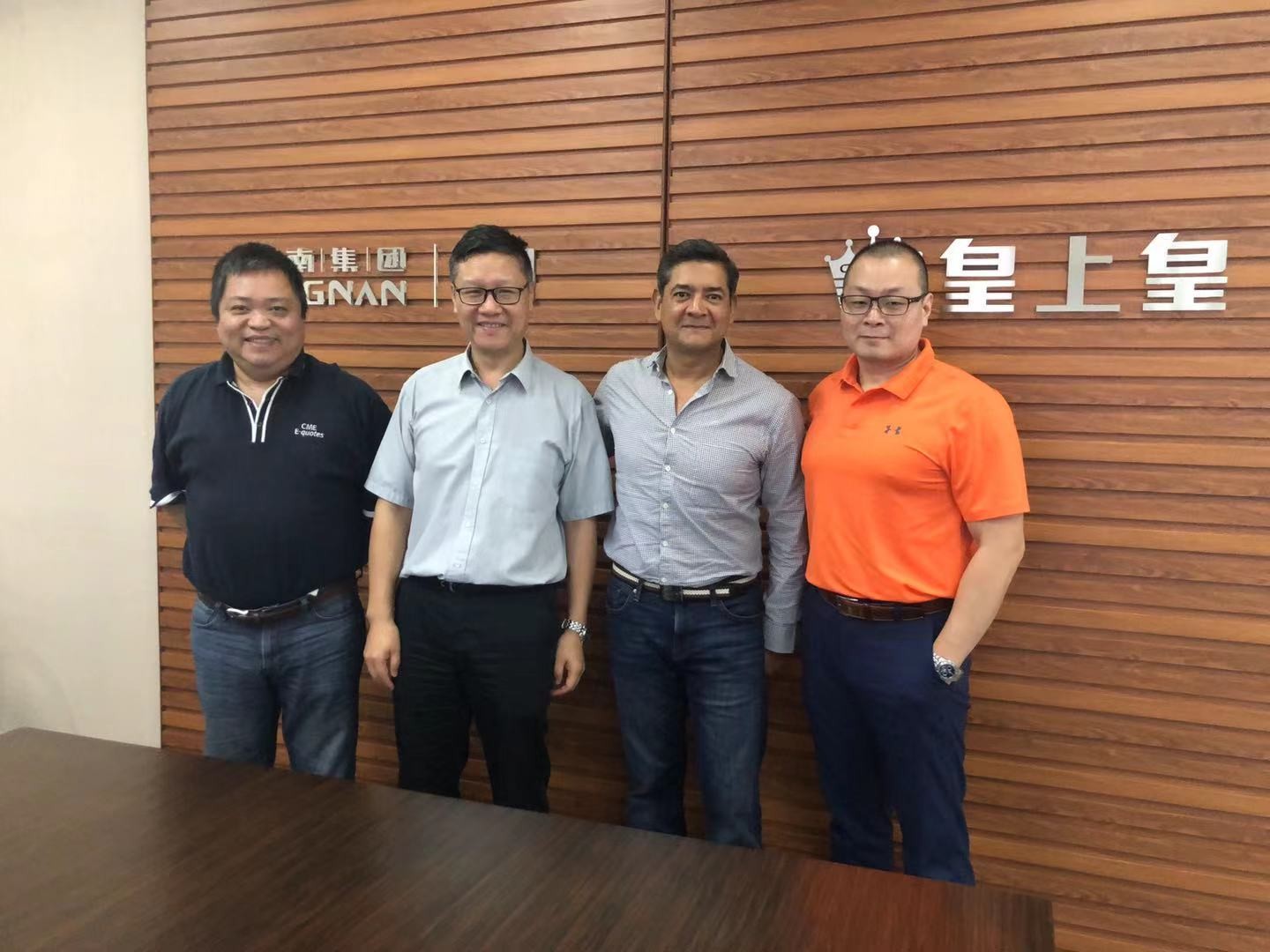 With Mr. Chen Yao, General Manager of King’s Sausage, second on the left

The Butterfly Effect of Coronavirus

When Coronavirus broke out late January last year, many Chinese were already on their way back to hometown. Even though travel restrictions were later put in place, most were able to reunite with their families.

This year, many Chinese find themselves facing the hard reality of celebrate Spring Festival far away from each other. Government, from national, to provincial to municipal levels, installed strict rules limiting people’s ability to make their annual ritual going home. Some towns and villages issue rules and ban migrating workers coming home altogether.

Even you were allowed to make the trip home, you won’t have enough vacation time to satisfy the two-week mandatory quarantine at your destination, and two more weeks of quarantine coming back after worth.

It’s not yet clear what percentage of Spring Festival Rush Hour travel would be curtailed. Reduction of over a hundred millions is not an outrageous guess. We already see some evidence: hog cash price entered into an unseasonal decline since January. This is a good indicator that the holiday gift buying are down.

Hog farmers are panic, rushing more hogs to market, and putting further pressure on hog price. In Henan Province, where its standing in agriculture is similar to Iowa in the US, the latest cash hog price on February 2nd is RMB 31~32.6 per kilogram, down 14% from the peak of 36.59 on January 4th. 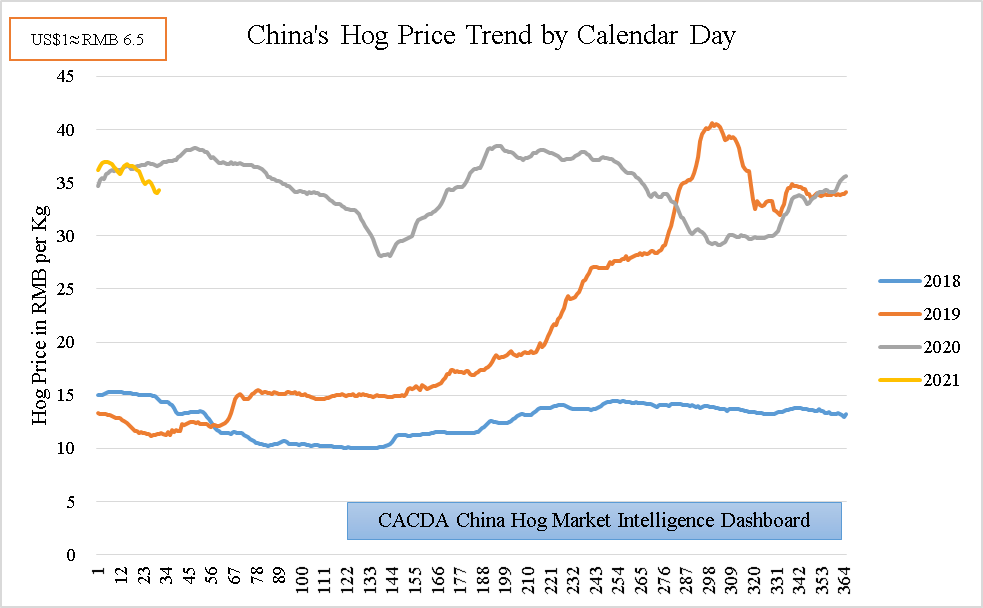 Away from family and not able to have large banquets due to social distancing, Chinese residents are expected to consume far less pork during Chinese New Year holiday this year.

The butterfly effect goes further. Small towns and villages in the countryside rely on the returning migrate workers for a big part of their businesses. The new travel ban stripped them off the most well-to-do customers in the most important time of the year.

[About the author: Jim W. Huang, CFA is chief executive of China-America Commodity Data Analytics, Inc., an independent agricultural commodity market consultancy and publisher of China Hog Market Intelligence Dashboard. Mr. Huang is a leading voice on China’s livestock and poultry markets, and frequently quoted by Bloomberg, Reuters and the Wall Street Journal. Prior to starting CACDA in 2012, he was an Associate Director of Product Strategy at CME Group, the world’s largest derivative Exchange holding company. You may contact the author by email at jimwenhuang@gmail.com.]