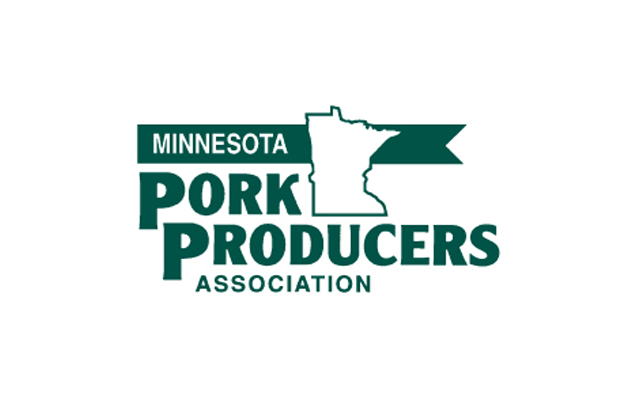 He says several ASF prevention steps have already been taken including increased surveillance at U.S. ports to keep the disease out of the U.S.

Preisler says in addition to the funding request and surveillance and detection efforts by the government, producers themselves are continuing to step up biosecurity on their operations.

Preisler says the U.S. government has been very proactive in helping other countries who don’t have testing labs to detect ASF and providing them some of that needed testing.