Jimmy Tosh is the owner and CEO of Tosh Pork and Tosh Farms. Tosh Farms is a crop and swine production operation with 19,000 acres of row crops producing both white and yellow corn, soybeans, canola, wheat and barley. Tosh Pork currently has 36,000 sows. Sows are primarily company owned with about 70% of the wean to finish contracted. Trucking is done by Bacon By Gosh, a Tosh owned company.

Read more about Jimmy Tosh below!

About the Guest (continued)

Jimmy has been married to Alonna for 43 years and has 2 sons Jamey and Jonathan, both of whom are involved in the business. He is a lifelong resident of Henry County Tennessee. He graduated from Henry High School and received a BS in Animal Science from the University of Tennessee in 1972. He has been involved in the family business since that time. He has increased the operation from a small farm of 316 acres with a small feeder pig finishing unit to its present day size.

Jimmy has been honored to be named the Star Farmer of West Tennessee in his FFA days. He has also been selected as the Regional Farmer of the Year, Southeast Farmer of the year and the operation awarded the Best Managed Farm in America in 1998.

Jimmy has always been an innovator. He was the first to offer swine contracts in his area. He recognized the movement toward large pen gestation and installed one of the first such units in the US in 2005.

Jimmy’s goal is best stated in the mission statement of Tosh Farms:

“Tosh Farms will be a leading producer of Pork and Grain by adoption of technology, equipment and programs that will place our efficiency in the top tier of the industry. Profitability, quality of our production, environmental awareness and attention to our human resources will be the measurements of our success.”

Podcast: How To Stay Determined And Execute Your Plan 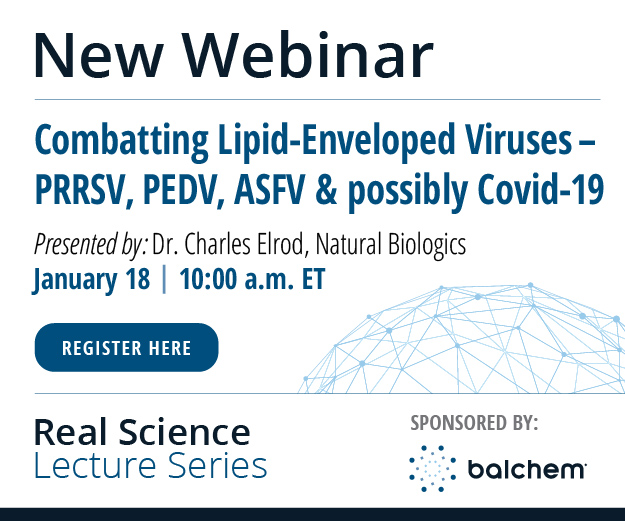