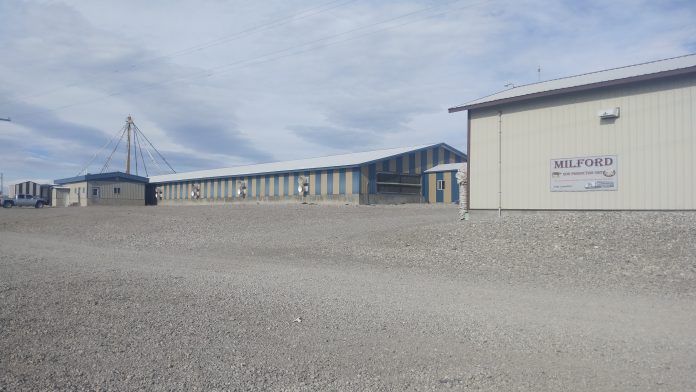 Montana is not a Pork Powerhouse state but this powerful brother duo joins us to talk about, the Colony Life. We touch base about the Wipf background, the Montana Pork Industry, Biggest concern as a producer, myths about being on a Colony. Pay attention for the latest “Hot Take”, what we need to do as an industry to thrive over the next 25 years, along with discussing alternative careers and the Golden Chop of advice! 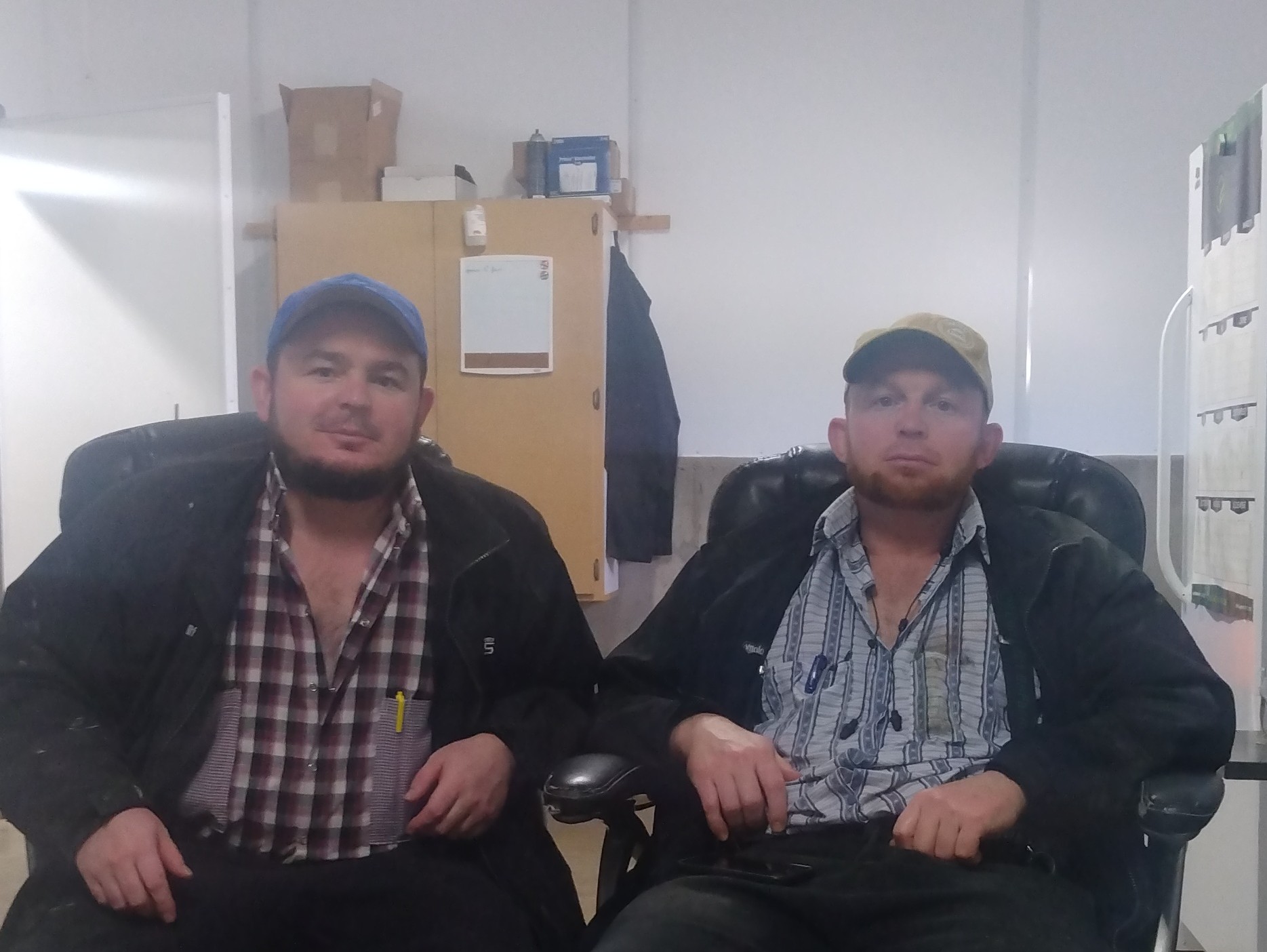 Joe & Ben Wipf have been in the Pork Industry for over 15 years (Joe for 15 and Ben for 10) originally starting as a farrow to finish Barn. In the Winter of 2017 tragedy struck as the finish Barn caught fire and burned to the ground which was a total loss due to an electrical fixture. The Wipf brothers continued for a year without a finishing Barn raising pigs to anywhere from 20 to 50 pounds and then shipping them. About a year later they decided to build an isowean. 2500 sows batch farrowing, and have continued with that over the last 5 years and to this day.

Podcast: The Long and Short of it with Jim Long from Genesus Genetics, June 28th 2022