From 1979 to 1984 Dr. Larry Rueffs was an associate of a mixed practice in Greensburg, Indiana with his primary interest in swine.

In 1984 he founded Swine Veterinary Services only working with swine production. The emphasis of the practice was on establishing preventative herd health programs and interpreting production and economic records for commercial swine farms. Dr. Rueff retired from private practice in 2019 after 40 years of private practice. He is continuing consultation with the swine industry in various capacities. Dr. Rueff continues to operate a swine research facility on his farm in Greensburg.

Dr. Rueff and his wife Gail have been married for 44 years and they have two
daughters. Laura is a private practice Physician (Interventional Radiologist) and Erin is
an Optometrist working as a Professor specializing in contact lens. They have 2
Grandsons.

Dr. Rueff is a past president of the American Association of Swine Veterinarians. In
2002 he received that organizations award for “Swine Practitioner of the Year”. In 2008
the swine industry periodical National Hog Farmer named him a “Master of the Swine
Industry”.

From 1992 until 2018, he was a director of MainSource Financial Group (MSFG) which
was a NASDAQ traded regional banking company. In this time the bank grew from $250 million in assets to 4.7 billion in assets with a capitalization of $1 billion. The bank was sold in the spring of 2018 to First Financial Bancorp (FFBC) of Cincinnati, Ohio.
Dr. Rueff’s clientele has been predominantly Indiana and Midwestern swine farms, but
he continues to do international consulting. He has done work in Europe, South
America, Canada and Asia. In the past 23 years, he has made 25 trips to in the Peoples Republic of China with other stops in Taiwan, the Philippines, Thailand, Korea, Malaysia, and Indonesia.

He is currently serving as Chairman of the Board of Decatur County Memorial Hospital. 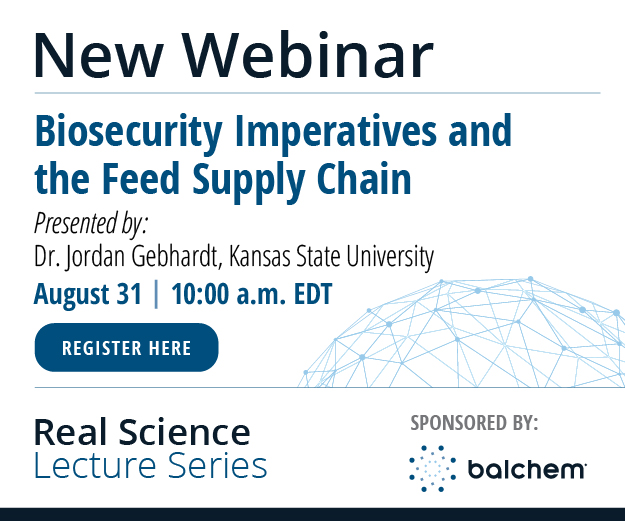