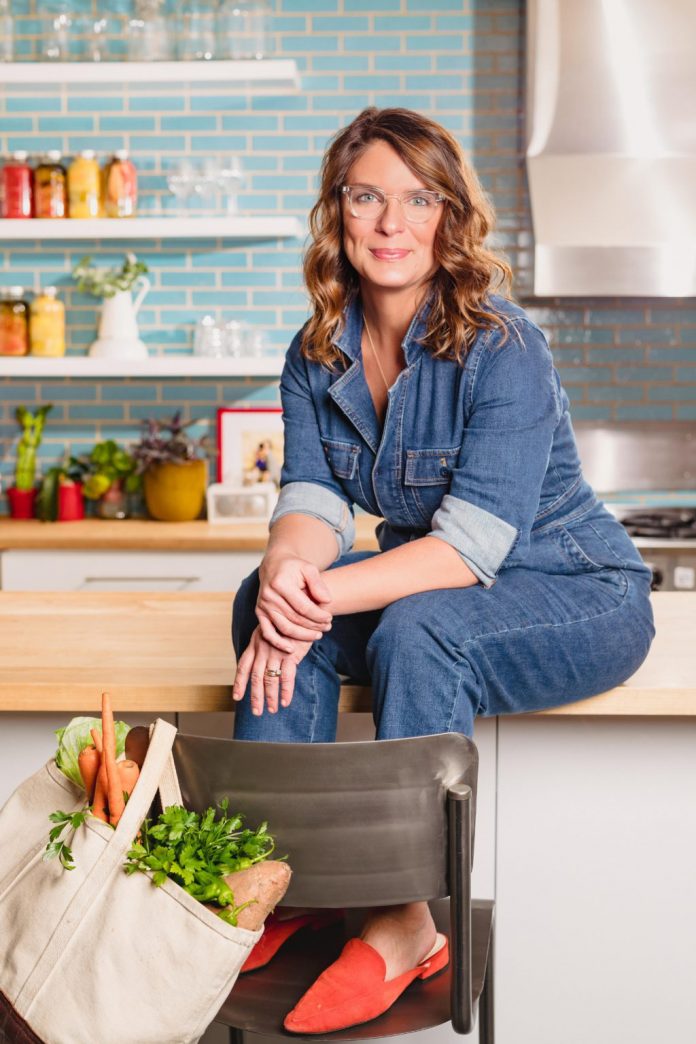 Vivian Howard is an award-winning cookbook author, TV personality, chef, and restaurateur. Her first cookbook, Deep Run Roots: Stories & Recipes from My Corner of the South (2016), is a New York Times bestseller and was named “Cookbook of the Year” by the International Association of Culinary Professionals. She created and stars in public television shows Somewhere South and A Chef’s Life, for which she has won Peabody, Emmy and James Beard awards. Vivian runs the restaurants Chef & the Farmer in Kinston, NC; Benny’s Big Time in Wilmington, NC; Handy & Hot and Lenoir (opening December 2020) in Charleston, SC. In October 2020, Vivian released her second cookbook, This Will Make It Taste Good: A New Path to Simple Cooking.