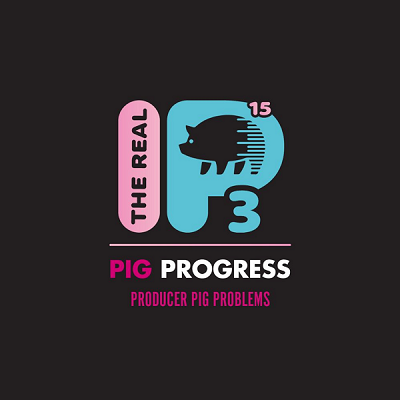 This is Part 2 of 2 with UK’s Mark Jagger, Assistant Growing Farms Manager for BQP (British Quality Pigs) of Pilgrims U.K. Mark grew up in agriculture and worked his way up through the ranks in the swine industry. You will instantly feel his passion and love for the swine industry and his 28 years at BQP. We discuss the two types of pigs raised in the U.K., the Red Tractor Pig or the RSPCA assured pig or conventional versus outdoor-grown with straw deep-bedded barns for finishing. In this part of the series, we discuss the importance of water. Through his career of trial and error, he invented a new waterer for finisher pigs. In case you don’t pick up on it, BQP’s performance in the finisher period is something to brag about and take note.
About our Guest: Mark Jagger worked with pigs since 1987. He started at the bottom and worked through to the roll has now. He has worked for BQP for 28 years all in the growing end of the business. Firstly, as a Fieldsman but now his role is predominantly to find new farmers to build new contract piggeries for BQP alongside working on improvements in the water systems on the farm and any other practical challenges are thrown our way. He was instrumental in kicking off BQP’s record-keeping systems on the farm which are now being developed by professionals to be a web-based portal. He loves pigs. He loves the challenge of working with pig people.
To connect with Mark Jagger – follow him on Twitter @piggy_jags
To learn more about BQP and Pilgrims UK visit www.pilgrimsuk.com