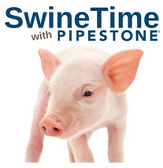 Producers in Latin America and the United States share the same passion for agriculture, but the way to achieve the goal varies. From the economy to efficiency on farm, there are many differences in Latin America, but there is also a relationship building.

In this episode, host Dr. Spencer Wayne talks with Dr. Gustavo Pizarro, Technical Service Director at Pipestone in the 16th episode of SwineTime, a monthly podcast by Pipestone.
Dr. Pizarro graduated from Universidad Mayor in Santiago Chile in 1995 with his degree in Veterinary Medicine, and later in 2010 continued his education by completing his Bachelor Degree in Agriculture Business Administration at the Universidad Catolica of Chile. In 2012, Dr. Pizarro moved to Pipestone to serve as Pipestone’s representative in the Latin America swine industry.

With extensive background in swine production, Dr. Pizarro explains the different methods, mindsets, and practices in sow farm design, management practices, and grow finish operations.
In Latin America, the internal biosecurity concept is different. Dr. Pizarro notes the many barriers internal, a very different concept to the United States. Temperature is another different change among Latin America farms vs. the United States. Due to the heat, cross ventilation barns are more popular. Cross ventilation along with changes in internal biosecurity, show differences in barn design and practices.

While there are many cultural differences between Latin America and the United States, Dr. Pizarro is confident there is a network to be built. 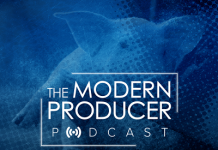 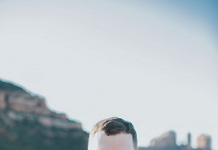