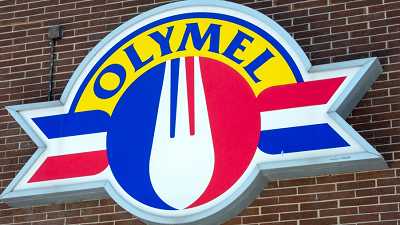 Olymel’s management has been keen to provide an update on its decision to reduce its purchases of 25,000 pigs as part of a restructuring next March. This reduction amounts to 10,000 pigs from Ontario and 15,000 from Quebec.

Olymel spokesperson Richard Vigneault explains that this decision aims to improve the profitability of the company in a context where manpower is lacking. He mentions that this reduction could be mitigated by March if the situation improves in this direction.

Richard Vigneault also adds that Olymel did not receive a $ 150 million grant from the provincial government. Investissement Québec instead bought $ 150 million in capital in the company, in order to generate a return while helping Olymel improve its growth.

Mr. Vigneault also made it clear that the Olymel plant in Princeville is not closing. It is only the logging activities that end, but no worker loses their job. Staff affected by the restructuring will receive the necessary training to perform the cutting and boning tasks that will be maintained in Princeville.

Richard Vigneault concludes by assuring that Olymel is actively trying to find solutions to limit the impact of its restructuring on Quebec pig farmers.