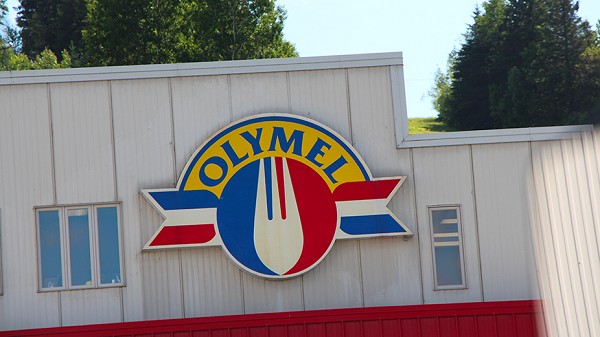 Canadian meat processor Olymel announced Thursday it will close its pork processing plant on St-Jacques street in St-Hyacinthe in southwestern Quebec as part of an effort to restore profitability in its fresh pork business.

The company said it has faced two years of difficulties caused by the impacts of the COVID-19 pandemic, the labor shortage, market uncertainties and other factors underlying the unfavorable economic situation.

The 107 employees working at the facility in its melting, storage and packaging operations have received a 12-week notice of termination, in accordance with Quebec labor standards. All employees will be offered the opportunity to relocate to other Olymel facilities in the region.

The plant will continue to operate until Feb. 10, 2023, the scheduled date for the facility’s definitive closure, Olymel said in a press release.

On July 8, Olymel announced a reduction in the plant’s packaging operations, following a reorganizing of Olymel’s workforce in the fresh pork sector and reduction in the volume of products requiring packaging. The primary processing facilities (slaughtering and cutting) are now able to cover the packaging operations previously handled in part by the St-Hyacinthe plant, Olymel said.

The products previously stored at the St-Jacques street plant will be transferred to other internal or external distribution centers. Given the scale of investment required to maintain the melting operations for lard production, Olymel’s management decided to end the activity, and the raw materials used to make lard will be sold to an external company.

The company announced in 2016 it was discontinuing pork butt boning operations at the St-Hyacinthe facility, resulting in the elimination of 340 jobs.