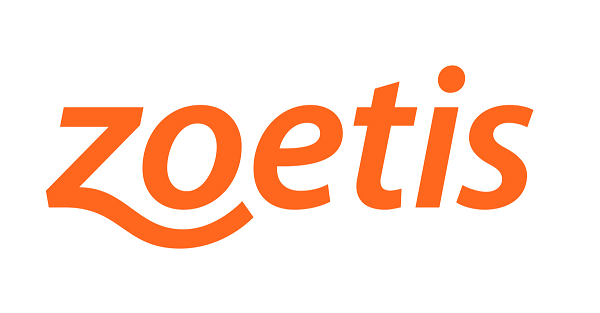 About 50% of pig production is made up of market gilts, and gilts do not perform as consistently as barrows. Two university researchers recently completed a review of available literature and identified clearly defined performance gaps between barrows and gilts in growth performance, carcass composition and meat quality and quantified the economic value of those differences.

Dr. Woodworth believes if the nutrients can be used toward lean growth rather than development of the female reproductive tract, it will be a more efficient process that is likely connected to the 5% advantage in average daily gain seen in barrows compared to gilts.

“Anytime you’re diverting energy, the animal is going to lose performance,” Dr. Woodworth said. “While the industry seems to just accept the lost performance associated with gilts, there may be opportunities through technology to improve that deficit. The goal is to narrow the gap from a performance standpoint, as well as from a financial standpoint between gilts and barrows as it could make a big difference in profit potential for producers.”

“It’s important that we fully describe the improved leanness observed in gilts compared to barrows because leaner carcasses have historically been thought of as a good thing. Oftentimes, there is a lean index system that will pay producers more for leaner carcasses,” Dr. Bohrer explained. “However, extremely low levels of back fat, for example carcasses with less than a half-inch of back fat, creates challenges with fabricating several merchandised cuts such as loins and bellies which can result in lost value for meat processors.”

The Gilt Gap in dollars and cents1

Assuming a fixed time scenario and the slower growth rate, lighter carcass weight and poorer meat quality of gilts when compared with barrows, a $5.12 loss in value is estimated for integrated operations. Looking specifically at the production side – not including carcass and meat quality characteristics – there is a $3.66 loss in value for gilts compared with physically castrated barrows.

“Overall, gilt carcasses are less valuable to the processor than barrow carcasses, and the $5.12 estimated loss doesn’t account for profitability associated with fabrication beyond primal pieces,” explained Dr. Bohrer. “These losses would add up very quickly for a swine operator of any size or scale. Ideally, it would make sense for the swine industry to begin managing gilts differently than barrows to close the gap in economic value.”

“At Zoetis pork, we’re excited about this research review and its implication to producers and integrators in terms of capturing the lost value in gilts,” adds Dr. Brian Payne, Zoetis regional business director. “We’re looking forward to partnering with our customers as we bring new solutions to help close the gilt gap. In fact, our plans are to share new innovation in this area during the World Pork Expo this year.”

Learn more about The Gilt Gap at www.builtforthegilt.com 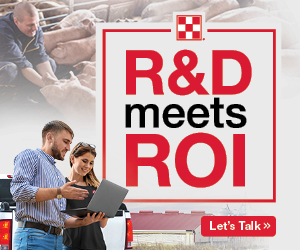