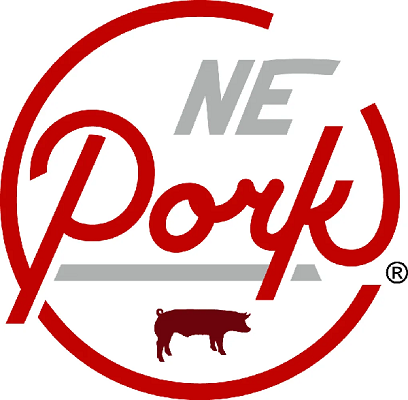 Jared Lierman, President of the Nebraska Pork Producers Association (NPPA) is pleased to announce the addition of five new directors. Directors can serve up to three two-year terms. “I am excited to add these diverse individuals to the Board of Directors. Gaining from their knowledge and experiences, will ensure continued opportunities and success for Nebraska’s pork farmers”, said Lierman. 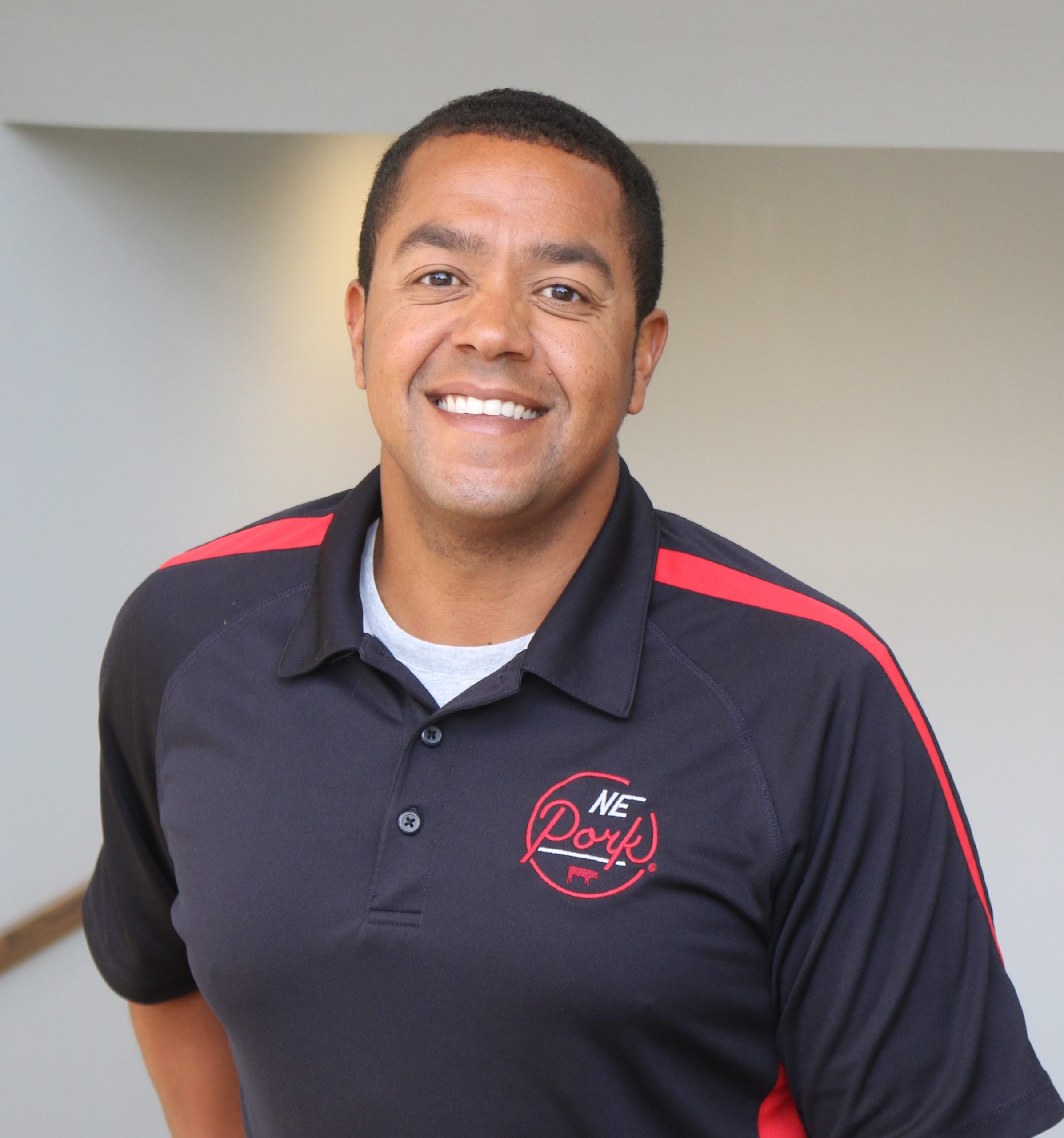 Newly elected Directors Include: Aaron Holliday, Columbus: Aaron is currently a nursey and finishing manager for JaMor Pork. He has been in the Swine industry for over 15 years and has been directly involved in all aspects of the swine industry. From Sow Farms and Boar Studs to Harvest Plants and everything in between. Aaron was a member of the NPPA Leadership Group of 2019, and a member of the 2021 Pork Leadership Institute sponsored by National Pork Producers Council (NPPC) and the National Pork Board (NPB). He is currently working toward earning a master’s degree in Animal Physiology, with plans to graduate at the end of the year. Arron said, “he is excited to join the Nebraska Pork Producers Association Board and looks forward to becoming more involved at the local, state, and regional levels”. 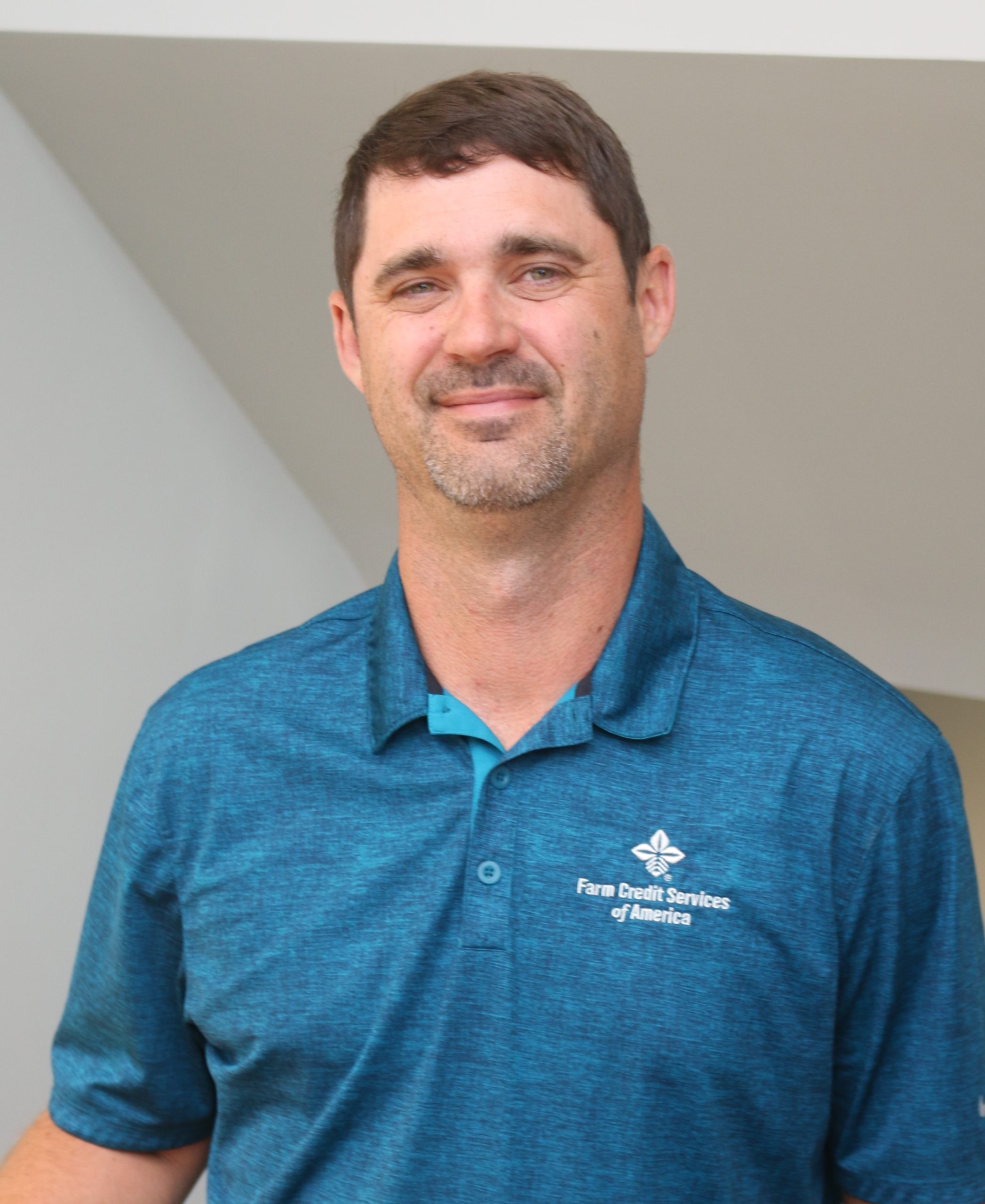 Justin Hankins, Omaha:  Justin is a credit analyst at Farm Credit Services of America, specializing in the Agribusiness Capital Swine & Beef division of the company, with over 15 years in the banking, finance world. His education at the University of Nebraska–Kearney includes a BS in Business Administration with emphasis in management and a minor in economics. He attended the Iowa State University School of Ag Banking. Justin was a member of the 2017 NPPA Pork Leadership Program. 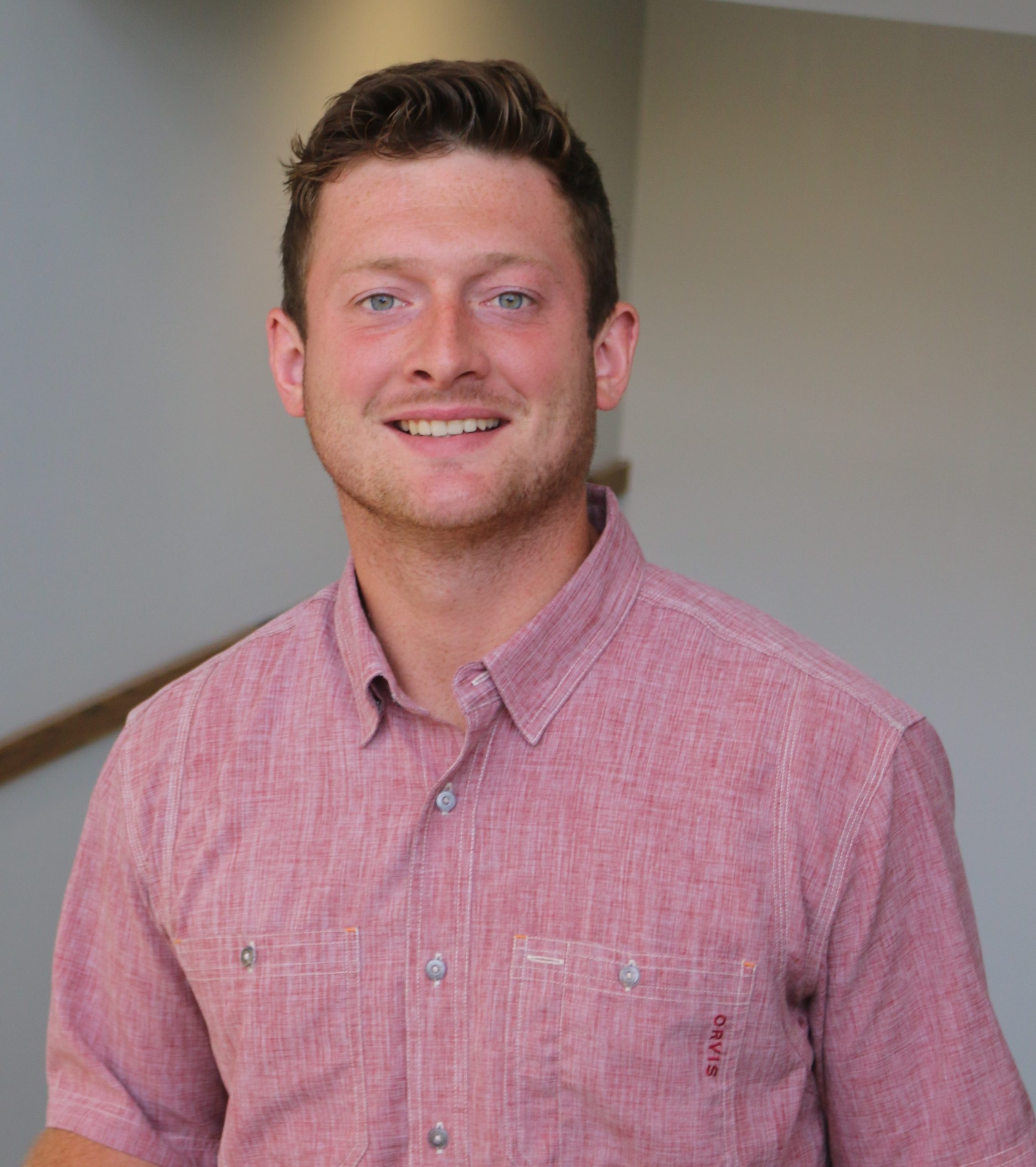 Cody Lambrecht, Blair:  Cody is a recent graduate of South Dakota State where he did his undergrad in Ag Science and Swine Production before returning home. He is currently working with the family operation, Lambrecht Farms, as a herdsman within the farrow to finish and cow calf operations.  Branching out on his own as Lambrecht Livestock, he built a finishing unit and is currently custom feeding for the family operation. 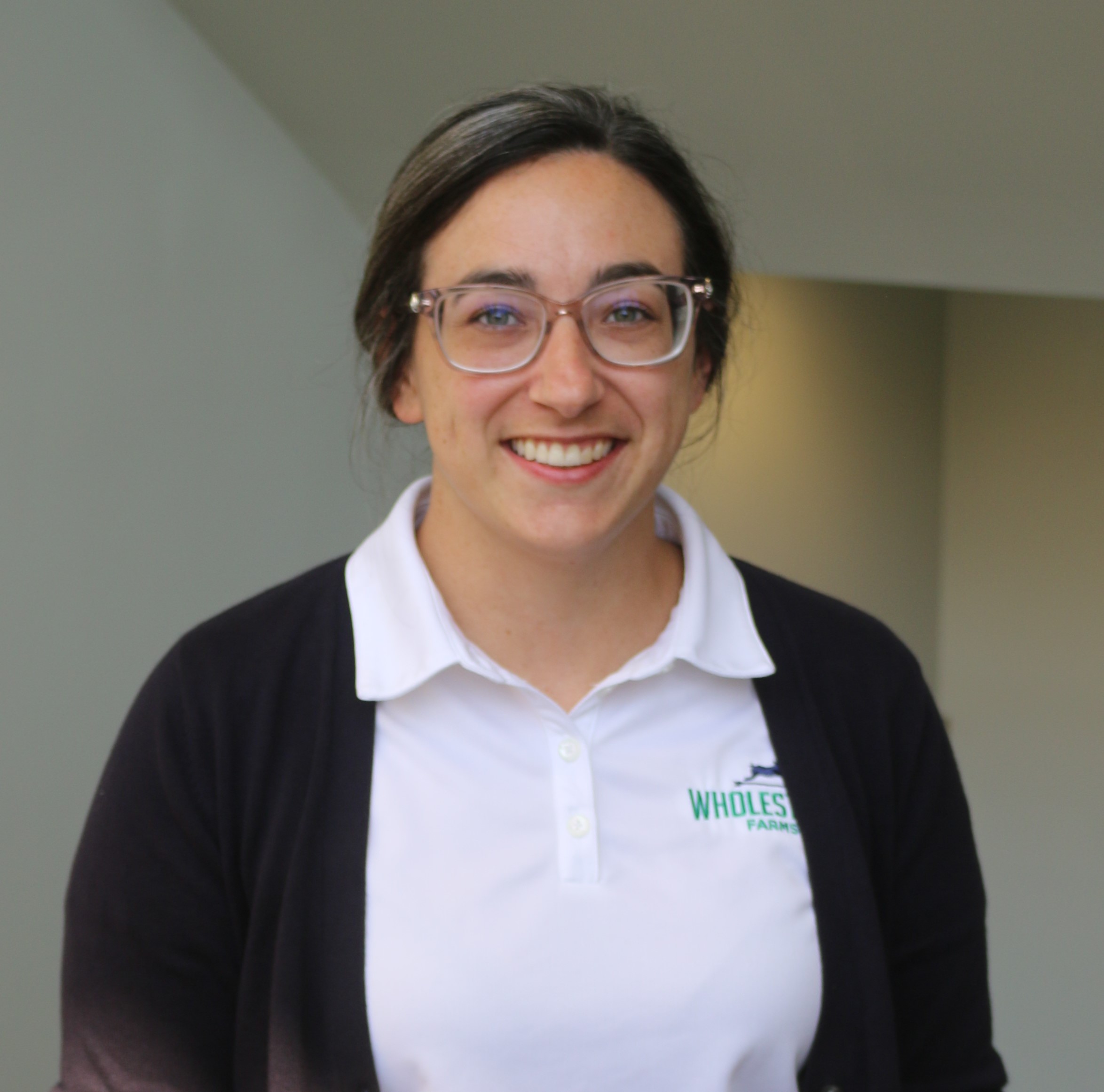 Katie Stack, Fremont: Katie became the Carcass Evaluation and Animal Welfare Manager for Hormel Foods, (now WholeStone Farms) plant in 2017, she moved into a Hog Procurement role in 2019, and the Manager of Hog Procurement in 2021. She grew up on a small cow/crop operation in Northeast Illinois, worked on a farrow to finish operation throughout college, and started with Hormel Foods as a Production Supervisor at a facility in Southern Wisconsin. Additional Involvement in the Industry: I am a TQA and PQA Advisor, I participate on the Animal Welfare Committee with NAMI, I am PAACO Certified for meat plant auditing, and I am currently participating in the SHIP Traceability working group. She has an Agriculture Business and Animal Industry Management bachelor’s degree from Illinois State University. 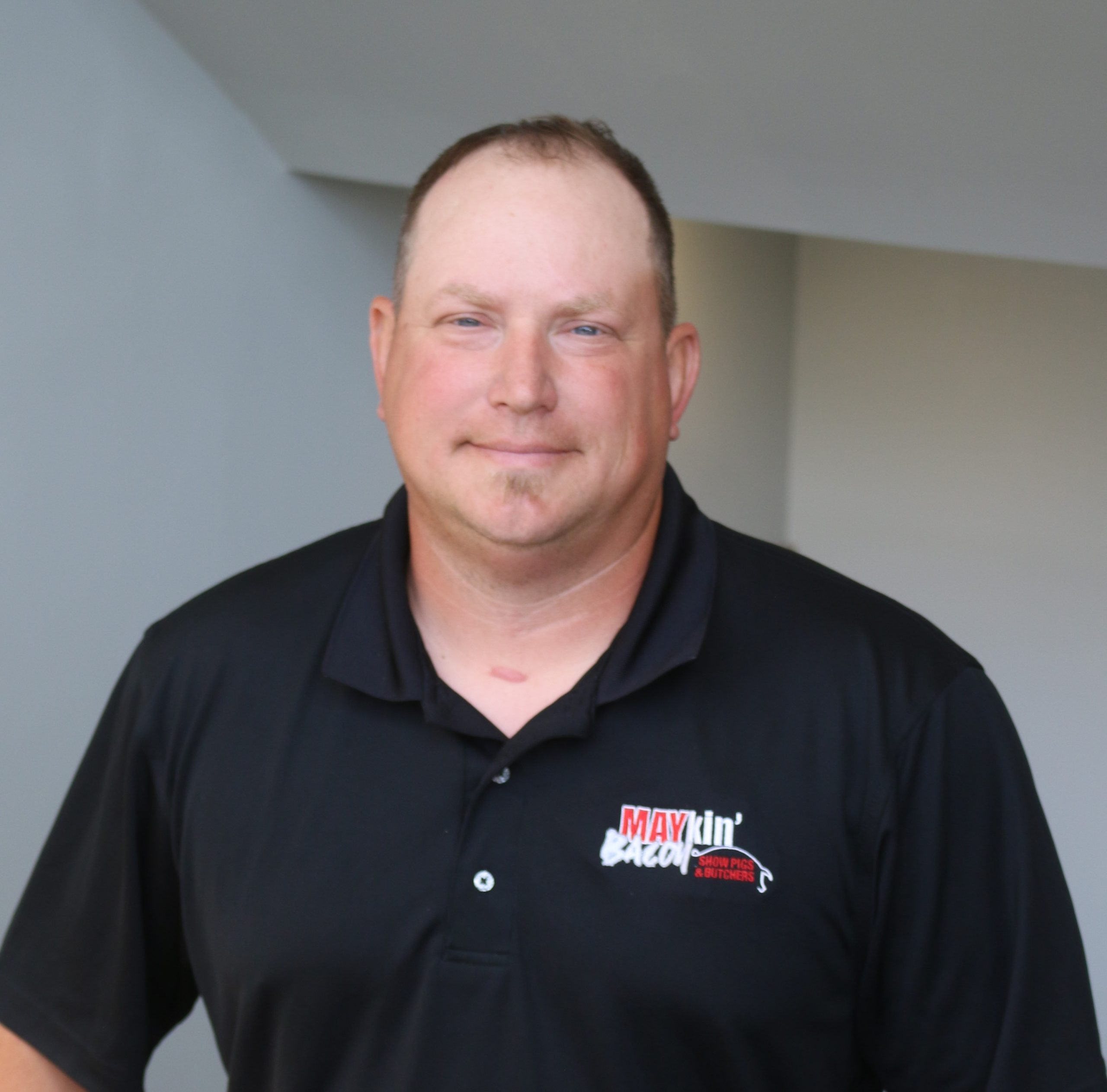 David May, Henderson:  David grew up in Hampton NE on 40-50 sow farrow to finish family operation. After leaving the pork industry for a few years, David bought an acreage in 2017 and had a feeling his two daughters at home would “LOVE” pigs. He purchased four gilts in the fall of 2017, planning to breed them for January litters for fair season. The Family operation currently has 18 sows about half purebred of multiple breeds (Berkshire, Duroc, Spot, Poland China, Tamworth) and others crossbred. Our farm name Maykin’ Bacon Show Pigs and Butchers is a direct reflection of our operation. We breed for show pigs and quality pork that is sold to local butcher shops. We sell both show pigs and feeder pigs in state and out of state.

Retiring from the Board of Directors is Mike Wisnieski. Mike is with Standard Nutrition located in Omaha and joined the Board in 2016. Wisnieski has served as both a National Pork Producer Council (NPPC) and National Pork Board (NPB) Pork Forum delegate. He participated in the national Pork Leadership Institute, and has made several trips to Washington, D.C. representing Nebraska’s pork farmers on Capitol Hill during NPPC’s Legislative Action Conferences. “Mike was a very active Director. His knowledge, leadership, and enthusiasm for the pork industry was always appreciated and we thank him for his service,” said NPPA President Lierman.

The Nebraska Pork Producers Association is a grassroot, incorporated, nonprofit organization established in 1961. NPPA was developed to promote the pork industry through the enhancement of consumer demand, producer education and research, funded by producer checkoff dollars. For more information, visit NPPA’s website at www.NEpork.org.