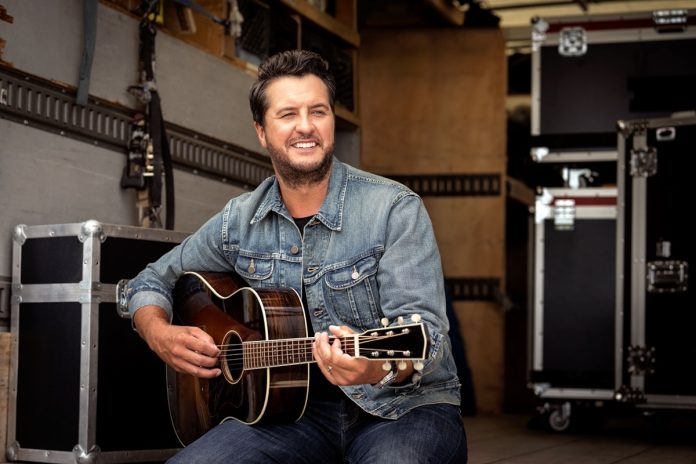 For this farm kid and country music star, misconceptions are personal.

Building on the success of the 2021 Mythbusting campaign, NPB is working with country music star Luke Bryan for what’s described as “Mythbusting 2.0.”

Raised on a family farm in rural Georgia, Bryan appreciates agriculture and knows how hard farm families work. Clearing up the misconceptions about farming is personal to him. His likable, trustworthy appeal to meat-reducing consumers allows NPB to cast a significantly wider net and authentically deliver the Mythbusting message to those who need to hear it most.

Participants thought they were being interviewed about a five-star hotel with physician services, personalized nutrition plans and pampering care. Instead, they were hearing about everyday standards and protocols of modern pig farming.

Hidden-camera video captured the surprised reactions of the focus group participants as footage of a pig farm was cast upon the walls surrounding them, revealing the true topic of the day.

NPB tested the creative idea with real focus groups to validate the approach of using a hotel as a metaphor for pork production. The results found:

This campaign is an example of how NPB is using the Real Pork trust and image brand to tell a more complete farm-to-fork story and protect producers’ freedom to operate.

Heather Hill, NPB president, said the board has been focused on spending Pork Checkoff dollars judiciously to ensure a return on investment. The goal of this campaign is to share accurate information about pig farming with at-risk, meat-reducing consumers.

“People want to know where their food comes from,” Hill said. “If we take time to connect with them, it can change their minds one at a time. One person can have an impact on others.”

Q: How can pork producers participate?