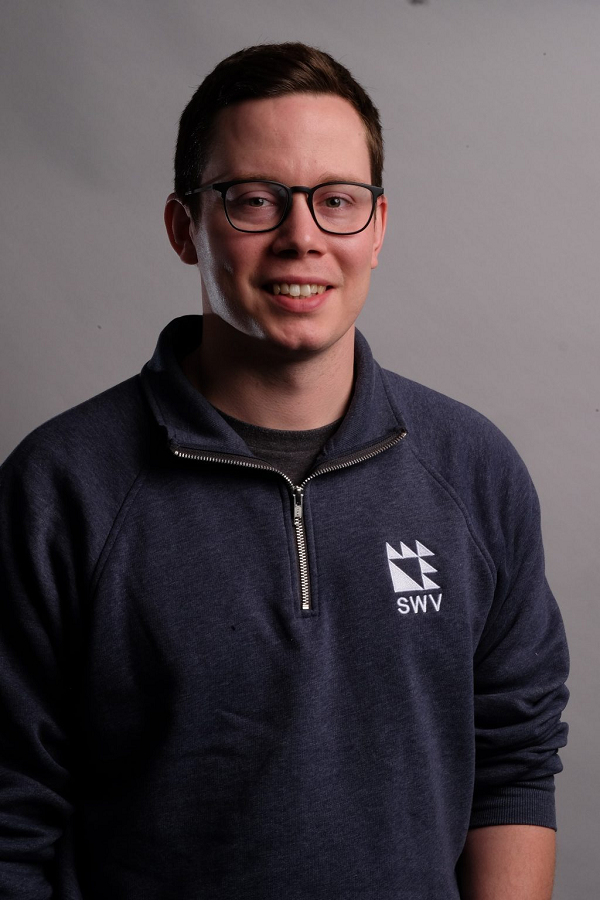 In Canada, there are approximately 4 million cases of food borne illness each year. Salmonella is the third highest cause of infectious food borne illness with 88,000 cases identified per year. This results in 925 hospitalizations per year. Fortunately the death loss due to Salmonella is very low. In the United States, the Centers for Disease Control and Prevention reported Salmonella as the second leading cause of foodborne illness and it is the leading cause of both hospitalizations and deaths associated with foodborne disease. Salmonella spp. mainly cause gastroenteritis in humans and less commonly, they can be a cause of systemic disease. The main serotypes associated with clinical salmonellosis in pigs are S. Typhimurium and S. 1,4,[5],12:i:-. Pigs will usually develop enterocolitis and sometimes septicemia can be seen. Most pigs recover from Salmonellosis but they may continue to shed bacteria for months after resolution of clinical signs. Swine may also be subclinical carriers of S. 1,4,[5],12:i:- and many other

Salmonella serotypes. In carrier animals, shedding is exacerbated by stress including commingling, transport, and food deprivation. A number of those factors occur as animals head to market.

Salmonella enterica 4,[5],12:i:- (STM) is a monophasic variant of S. Typhimurium. STM was first identified in the 1980’s in the USA in poultry products. Since then STM has become increasingly prevalent in a variety of meat products including pork. STM has become one of the most identified serotypes in pigs, pork, and humans on a worldwide basis. STM is commonly isolated from clinical cases of Salmonellosis in

Ontario. STM isolates are often resistant to multiple antimicrobials. The most common resistance phenotype is ASSuT, which involves resistance to ampicillin, streptomycin, sulfonamides, and tetracycline. Resistance to other antimicrobials has also been documented including quinolones, extended-spectrum β-lactams, phenicols, and even colistin. In addition , STM are often resistant to heavy metals such as copper.

There have been a number of outbreaks of food borne illness involving STM where the organism was identified in the pig farms from which the meat was procured, the environment of the abattoir where the meat was produced and in the humans that were infected after eating the contaminated meat. Pulse-field gel electrophoresis profiles have been observed that confirm that the isolates at all levels were the same and these finding really “connected the dots” with respect to the ultimate source of the bacteria at the farm. Researchers at Kansas State University have been looking in to the history of STM and the possible pathways between swine feed and pig farm infection. It is clear that S. 1,4,[5],12:i:- has emerged in both people and pigs as an important cause of salmonellosis. This may be partly due to changes in reporting practices and increased awareness but with the STM emerging simultaneously around the world it is unlikely that the change is simply due to reporting practices.