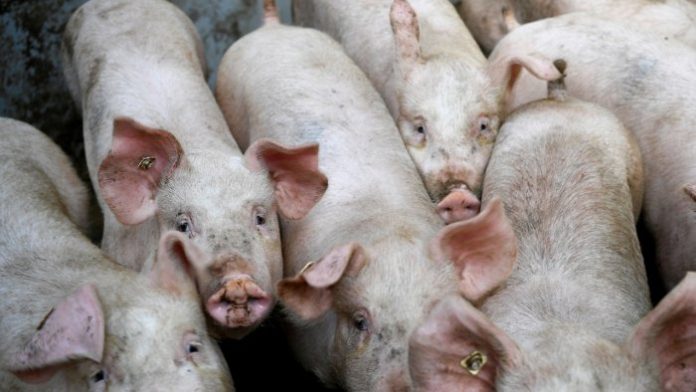 Since March last year, more than 37,000 pigs have died across 50 villages in seven districts of the state.

After the death of over 37,000 pigs in Mizoram in a year due to an outbreak of African Swine Fever, the government will soon announce the disease as a state disaster, the Animal Husbandry and Veterinary Minister K Beichhua told PTI on Tuesday.

Mizoram Chief Minister Zoramthanga has given his assent for the decision, Beichhua said.

The African Swine Fever is a highly contagious swine disease that can affect both farm-raised and feral pigs. The disease has affected 50 villages in seven districts of Mizoram, PTI reported.

While the African Swine Fever virus is not zoonotic like the coronavirus – it does not get transmitted between animals and humans – it is equally tough to treat as there are no drugs or commercially available vaccines for it.

Since March last year, over 37,000 pigs have died in various parts of the state due to the disease, causing severe financial losses, according to data from the Animal Husbandry and Veterinary department on May 25, PTI reported.

As many as 13,918 pigs have also been culled to contain the outbreak during the same period.

The government will be compensating farmers whose pigs have been culled, Beichhua told PTI on Tuesday.