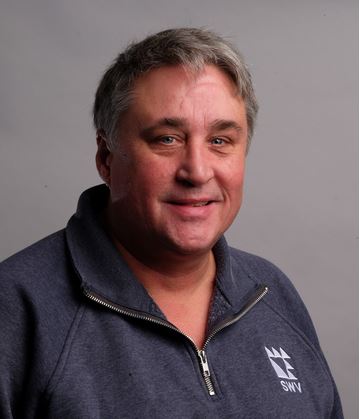 Glaesserella (Haemophilus) parasuis, is the bacterial cause of fibrinous polyserositis that we refer to as Glässer’s disease. This common bacteria is normally an early colonizer of the nasal cavity in piglets. Piglets are initially colonized with the strains that are shed by the sow and their littermates. At weaning, the growing pig can be exposed to an even wider variety of strains that come from other pen mates or the nursery environment itself. The spectrum of strains of Glaesserella parasuis is quite diverse and ranges from relatively non-pathogenic strains  that are primarily commensal organisms that colonize the pigs respiratory track. More pathogenic strains possess additional virulence factors that allow them to colonize and then further invade multiple body systems. These pesky strains get up to a lot more mischief and the cost of lost of productivity and death in nonimmune pigs can be quite high.

Fortunately, the pig has a very elegant strategy with it’s immune system that allows for early exposure to these problem bacteria while they are still protected by an “umbrella” of maternally derived colostral immunity. While still under this umbrella of maternal protection the piglet’s immune system matures and responds to the organism by producing it own antibodies and cellular immunity. Without the passive protection provided by sow colostrum a first encounter with a more virulent strain of Glasser’s can be like getting hit by a Mac Truck. No time to react and sudden nasty consequences. Unfortunately, not all sows have been exposed to all of the strains that exist with a pig flow. In order to even out the broadness of G. parasuis coverage sows can be vaccinated prior to farrowing with a variety strains so that the passive protection can cover off on strains that the sow has never actually been exposed to.

These Spanish researchers wanted to do a deep dive on how this passive protection offered by colostral immunity actually works. Sow vaccination was performed with a protein fragment, F4, from the outer membrane trimeric autotransporters VtaAs that is exclusively found in virulent G. parasuis. Piglets were allowed to suckle for 3 weeks (including colostrum), following which a challenge with one of two virulent strains of G. parasuis was performed. A group of nonvaccinated sows and their piglets were included as a control.