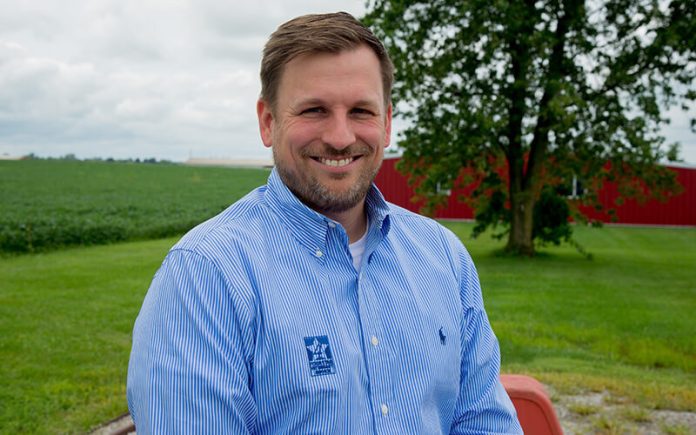 A couple of puzzling cases of diarrhea in baby pigs that didn’t test positive for the usual culprits were recently identified through genome sequencing as a porcine sapovirus, reported Daniel Hendrickson, DVM, Four Star Veterinary Service in Farmland, Indiana.

The diarrhea started in baby pigs at 6 to 7 days of age with symptoms similar to coccidiosis, but testing was negative. That’s when Hendrickson had the samples tested by polymerase chain reaction, and the sapovirus was discovered.

“I hadn’t heard much about sapovirus,” he admitted. “It is now another virus veterinarians and producers need to check when they are trying to reduce scours in the farrowing house.”

Since porcine sapovirus was discovered in US swine herds 40 years ago, little attention has been paid to the virus. But improved testing methods now commonly detect sapovirus as a co-infection in diarrhea outbreaks and the sole cause in a few other outbreaks.

Hendrickson first learned of the virus when working with a couple of farms to clear up scours in the farrowing barn.

“They thought scours was pretty much under control, but they kept seeing a scour at 6 to 7 days of age,” Hendrickson explained. “It would last a few days and was a pasty scour like coccidia, not watery like Escherichia coli, rotavirus and some other viral baby pig scours. We would only find some rotavirus in the first few days after birth, but then testing would go negative.

“It’s not high mortality, but pigs go backwards pretty hard for 2 to 3 days,” he added. “The pigs at weaning will recover but will be 1 to 2 pounds smaller because of those couple of days of scours.”

He also was working with another client that had battled diarrhea for a couple of years and decided to check for sapovirus. Tests came back positive for the virus and showed very high loads of it.

During a sapovirus outbreak, Hendrickson suggested keeping the pigs dry and well hydrated. Also make sure the sow is milking well. Most outbreaks last 3 to 4 days but can reoccur.

“We’d have a few weeks where it was pretty bad, and then it would get better for a month,” Hendrickson said. “Then it would creep back, and I knew the immunity was waning.”

Initially, he tried a feedback program but had little success. Then he moved to vaccinating the sows at 4 weeks and 1 week pre-farrowing, which provided consistent immunity.

“I think sapovirus is endemic in the sows and their environment,” Hendrickson said. “Cleaning and disinfection are critical to lower the virus level in the environment.”